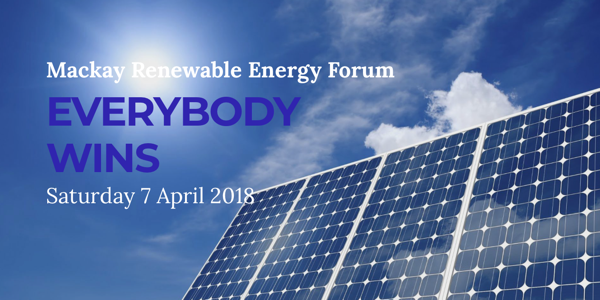 Is your electrical bill going through the roof?

Are you concerned about carbon emissions and climate change?

You are not alone but together we can create a brighter future.

Join the community at the Mackay Renewable Energy Forum to learn how to bring down your energy costs and carbon emissions.  Everybody Wins.

The forum will bring together experts in the field of renewables, who will explain the current and very bright future of renewable energy in Australia.

You can also meet with renewable energy providers who can provide you with the technical details on how to bring your electrical bill down and reduce your carbon emissions.

Where: Mackay Entertainment and Convention Centre

To register for this free event (donations are welcome), go to https://everybodywins.eventbrite.com.au 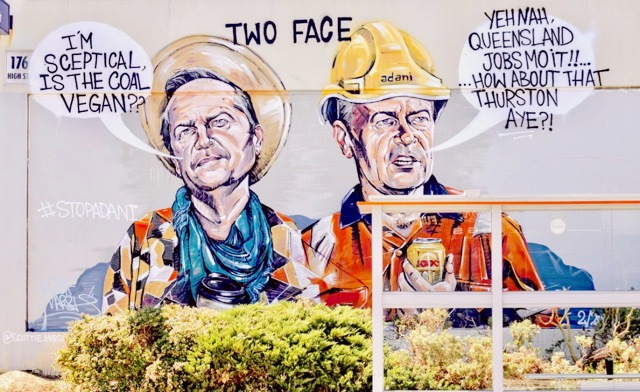 Get Involved in Boomerang Bags

By getting involved, you are participating in a global movement, celebrating a grassroots initiative focusing on community building and sustainability.

Women are the leaders of the environmental movement worldwide. Today we're celebrating International Women's Day and the role that women take in the politics, research and organising that is at the core of our movement.

These are a few of the women who have contributed to our success over the past 30+ years. Thankyou for all your efforts.

Living with the land

Mackay Conservation Group member Simon Gedda has been living on a grazing property south of Mackay all his life. Over the years his methods of managing the land have changed including his relationship with dingos. Here's his story...

We used to saturate our property with baits until I witnessed the harrowing and cruel death of some of my own dogs from 1080. I decided then that it was too risky for our dogs sake and stopped baiting to see what would happen. Well that was 25 years ago and I haven't baited since. It wasn't until about 10 years ago that I started to realise the importance of the dingo as an important predator in keeping kangaroos, wallabies, rabbits and pigs in check. Also, feral cats do not like hanging around dingo territory. I have seen dingoes chasing wild pigs through mobs of cattle and picking off the piglets one by one.

I have observed dingoes mingling with unconcerned cows and calves around dams — week after week when all the natural waters have dried up — and came to the conclusion that if the cows aren't worried about them, then “why should I?”. We do have the odd one killed and a few bitten but in the whole scale of our operation it is minuscule and does not warrant retaliation .

I feel the reason we don't have an issue with losses is that we are better at keeping the cows in good order so they can feed their calves properly so they are not an easy target, and also the cow has a better chance of protecting them. In fact we lose less calves and have fewer bitten now (some years none) than when we use to bait. I consider this to be a management issue.

I have had a few of my own dogs killed because they wandered away from the safety of the homestead complex but that is my responsibility to make sure they are safe.

Dingoes actually have their own predators, that being Wedgetail Eagles and Carpet snakes when they are vulnerable in the first few weeks of their lives.

I see dingoes on our property, mainly reds with a few black and tans and to tell you the truth I have never seen a "wild dog". I have a respect for them as a major predator, and my fear would be to see the balance shift to the point where I wake up one day and see 50,000 kangaroos eating all our grass, as I witnessed on a property in Western QLD a few years ago.

If you have a few hours to spare on a regular basis then we have some tasks that you may like to help with. If you are interested in any of these projects, please email [email protected]

Gathering evidence of the damage caused to our local environment can be difficult at times but has been vastly enhanced by drone technology. Over the past couple of years Mackay Conservation Group has cooperated with Lock the Gate and the World Wildlife Fund to obtain drone footage of the impacts of mining and excessive land clearing.

However, we haven't had access to a drone for our own work aimed at protecting Great Barrier Reef islands from inappropriate development, exposing poor performance in forestry operations and highlighting the impact of bad land management on our waterways. Using aircraft can be an expensive alternative. Last year it cost us over $700 to obtain aerial images of Lindeman Island.

We want to be able to gather visual images that clearly illustrate the damage being done to our environment but we need some help. A quality drone plus the software and other equipment we need to run it will cost around $4000.

If you can donate a few dollars towards the purchase of a drone for MCG then we can do more to protect the our land and water. Please donate today. 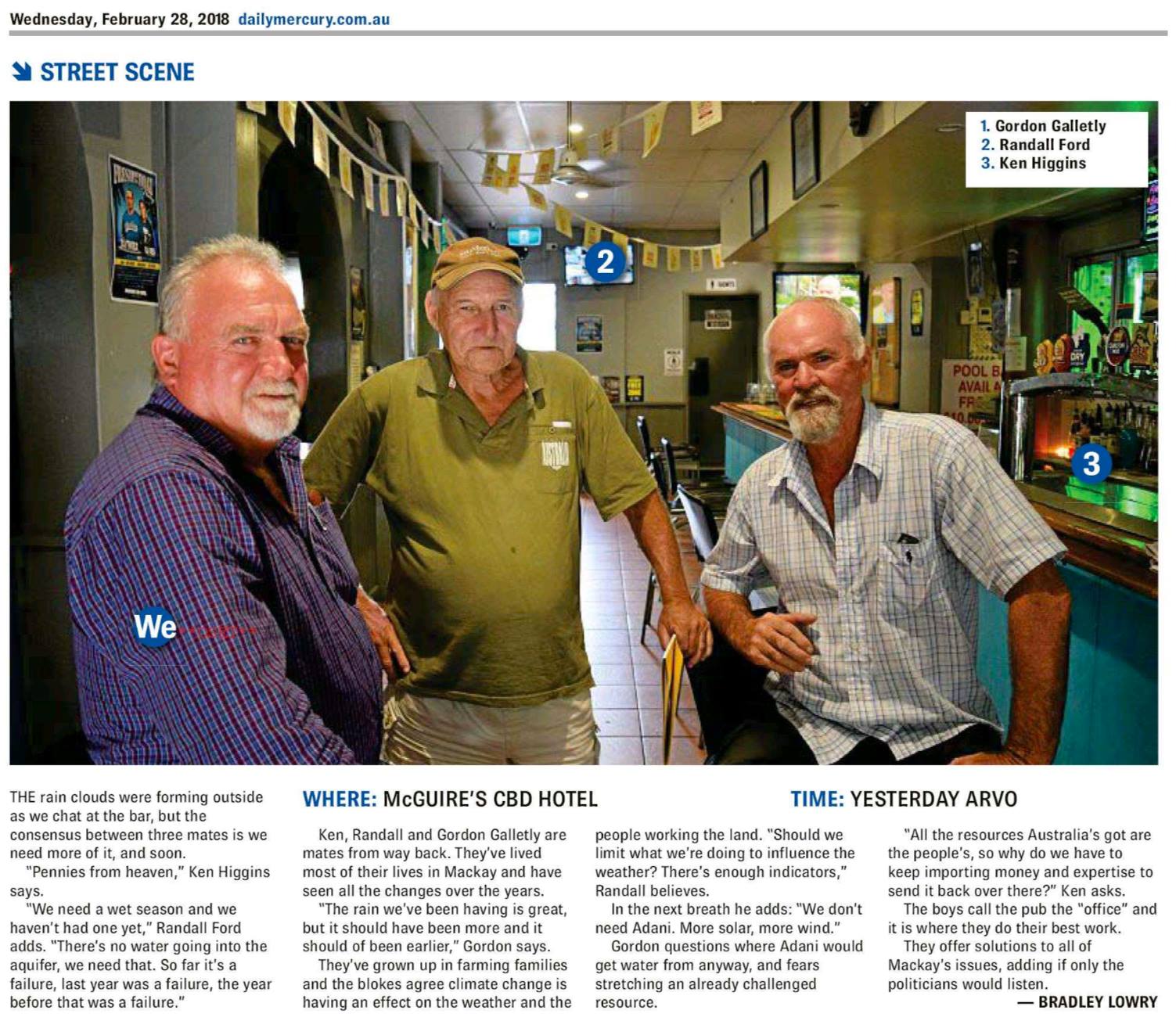