Our monthly meetings are great opportunities for members, volunteers and curious others to catch up and hear about MCG's work and upcoming events.

This month's guest speaker is Pierre Craven, Head of Science at Mackay Christian College, who has been directing the school's senior students in their new mangrove research program.

The innovative project involves students using real-life techniques to study the carbon storage potential and biomass of mangroves in the Pioneer River.

The data collected will be sent and used by renowned mangrove ecologist, Dr Norman Duke from James Cook University, who is also the project's scientific mentor.

Can the mangroves of Mackay help fight climate change? Come along and find out! 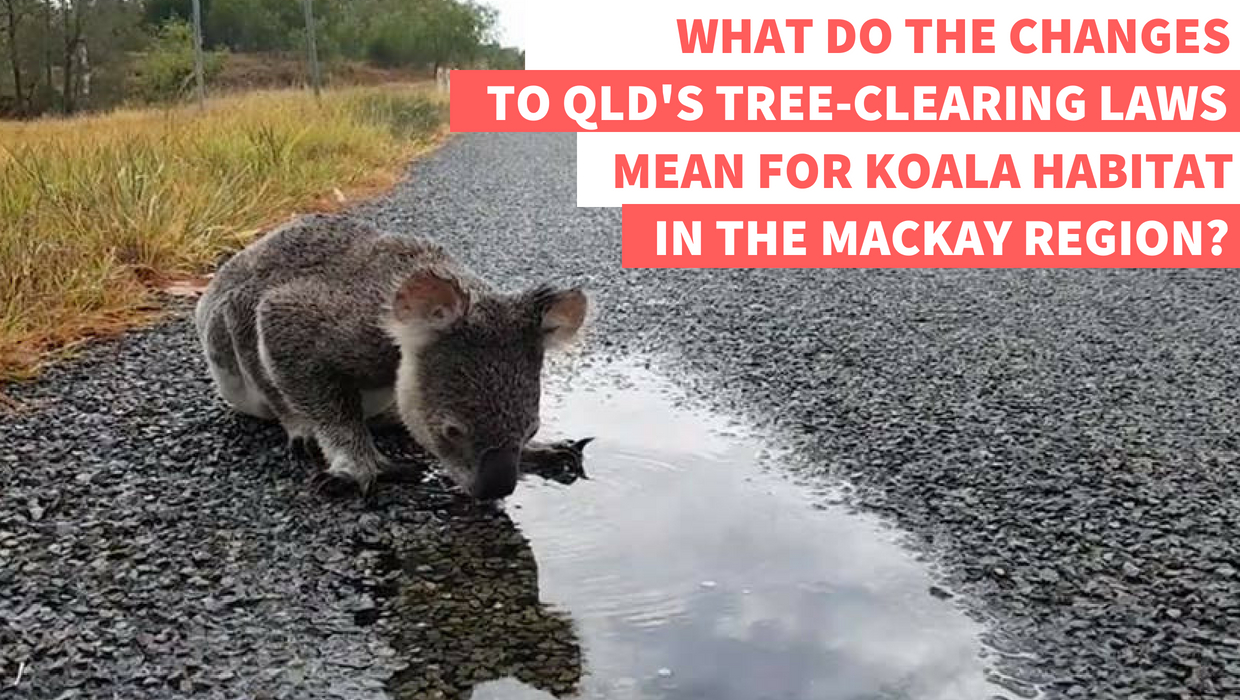 Widespread tree clearing and habitat loss has resulted in a serious decline in koala numbers in south-east Queensland.

Now that there have been changes to Queensland's tree-clearing laws, what will be the impacts to koala habitat in the Mackay region?

Adam Gilmour, the senior natural resource officer from DNRME will join us at our next meeting, where he will explain how the new laws work and how they will impact conservation efforts.

Also joining us will be Mark Thomas from the Geographic Information Systems (GIS) unit, who will give a presentation on the importance and benefits of Queensland Globe - an online tool that can be used to discover a trove of information and data!

A huge crowd marched through the main street of Mackay in the Walk for Water. Our government needs to listen to Queenslanders, and rule out wasting our water on Adani's mega-mine.

With over half of Queensland drought declared, we cannot afford to give billions of litres of water to Adani. Sign the petition to protect Qld's water now, and make sure you come along to the Stop Adani meetings on the 2nd and 4th Thursday of every month.

You can read more about the predicted impacts to water that the Adani mine will have here.

Check out more of the great photos... 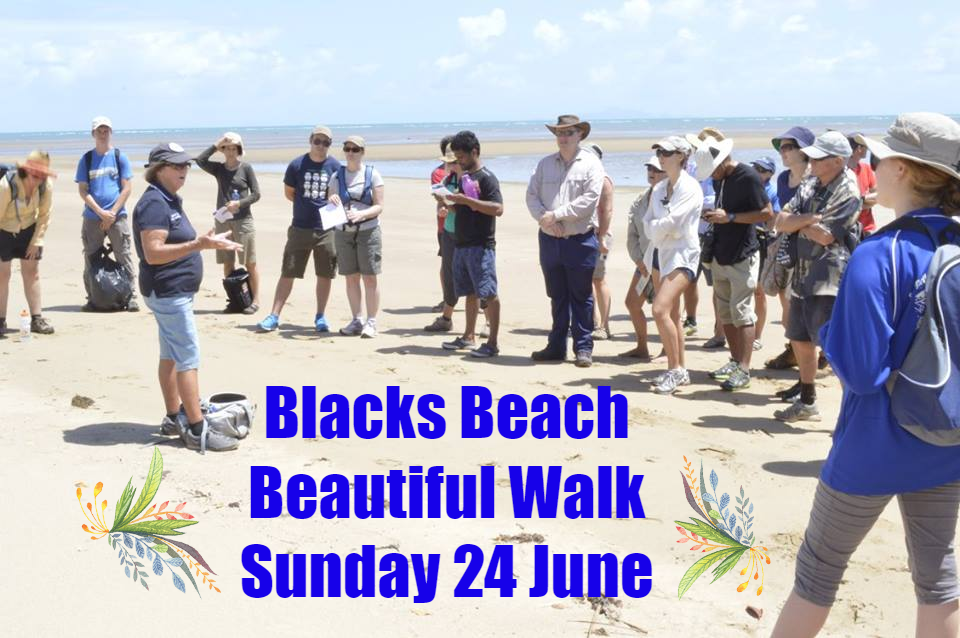 Our next Beautiful Walk will be at Blacks Beach Reserve. Come along for a Sunday afternoon stroll through the tranquil trail to the beach. Along the way, we will walk through a diverse range of habitats such as woodland, mangrove and coastal ecosystems. Each of these habitats support a fascinating range of plants and animals.

Joining us will be guest speakers who will talk about the value of mangroves and the importance of Blacks Beach for a number of native animals, including some unusual ant species!

The Beautiful Walks program has been running for 4 years and is the Mackay Conservation Group’s most popular event. The walks are held in natural locations around Mackay and highlight the environmental beauty of the region. The event is held monthly, open to the public and free to attend.

To secure your place for the Beautiful Walk, RSVP by clicking here.

Adani's Carmichael mine threatens the health of ancient and precious water sources connected to the Great Artesian Basin. Regional communities rely on it this water, and Australian's everywhere want to protect it.

Adani's Carmichael mine will drain at least 270 billion litres of groundwater over the life of the mine - that's four Sydney Harbours! Read more about the predicted impacts here.

That's why we are joining together to Walk for Water and call on the Qld government to do the right thing for Queenslanders and Australians by saying no to letting Adani tap in to our water resources.

This is a really important event and part of a big push to secure water resources into the future - we need as many people as possible to come along!

Plus there will be speakers, music and a colourful parade of people - what better way to stand up for our water?!

We'll be holding regular meetings in the lead up so let us know if you would like to help make it all happen.

RSVP now so that we can keep you updated with details, speakers and so much more! And make sure share and invite your friends on Facebook!

If you can't come to the walk, make sure you sign the pledge to protect our water!

Our guest speaker for June is the amazing Steve Fisher, the marine operations manager from the not-for-profit organisation Wild Mob. Steve will give a presentation on the valuable conservation work that Wild Mob does, upcoming projects and how you can be involved! 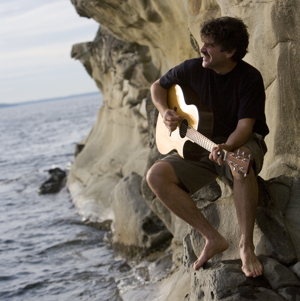