Act to Save Our Eungella Honeyeater

A rare and unique bird, the Eungella Honeyeater, urgently needs its habitat protected from mining and logging if it is to survive.

The Eungella Honeyeater (scientific name Lichenostomus hindwoodi) is one of the last new species of birds discovered in Australia, identified only in the early 1980s as being a different species to the more common Bridled Honeyeater.

The Eungella Honeyeater cannot be found anywhere else in Australia and is currently listed as being “near-threatened”.

‘Eungella’ is an aboriginal word meaning ‘mountains of the mist’ – which perfectly describes its habitat.

Act now - email the Minister to protect the habitat of the Eungella Honeyeater. Climate change is a matter of concern for all of us, and on November 13 Mackay Conservation Group joined with GetUp! and the members of the local community in a national day of action of climate.

Over 40 people gathered at Jim Mulherin Park for a colourful and though provoking event. 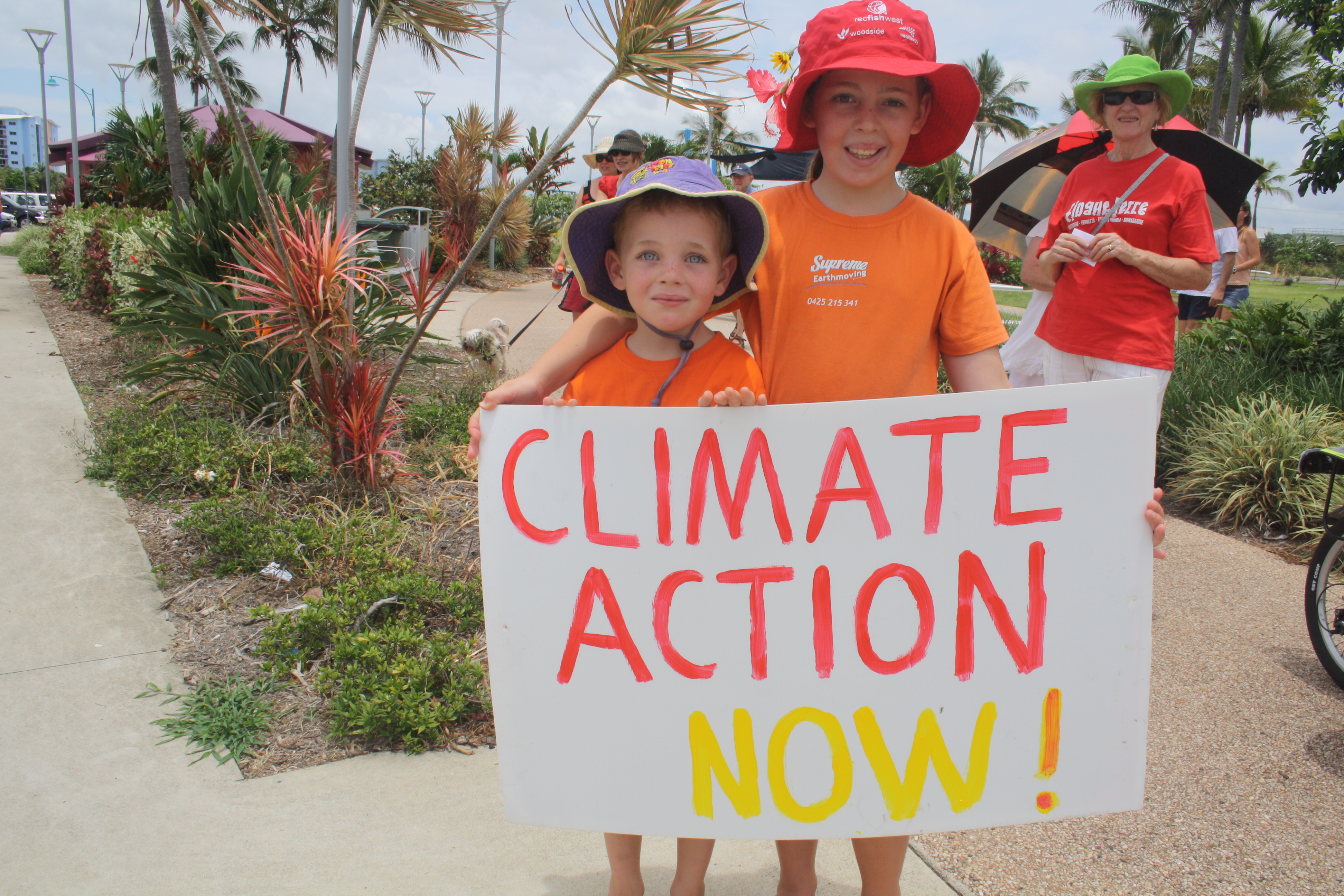 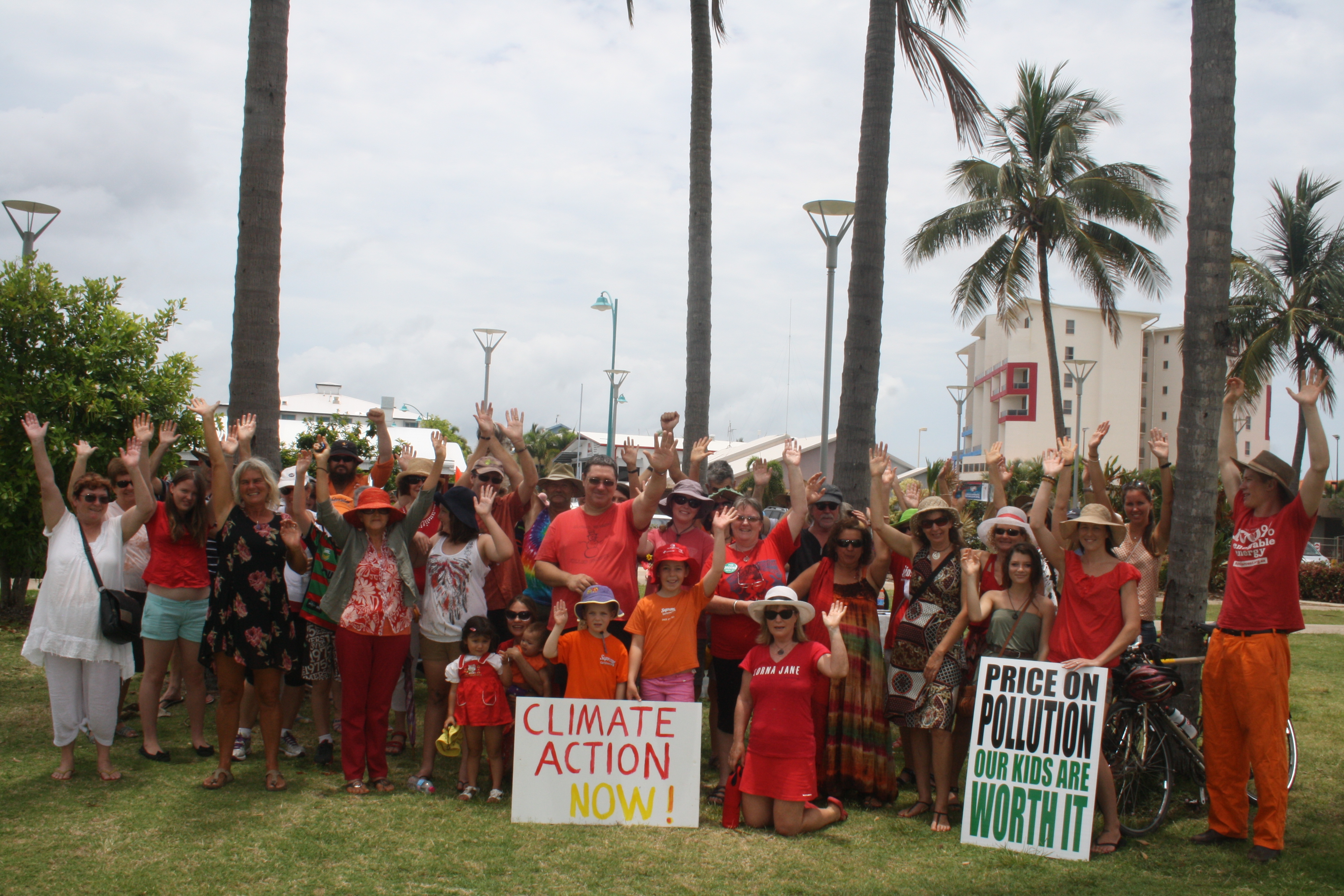 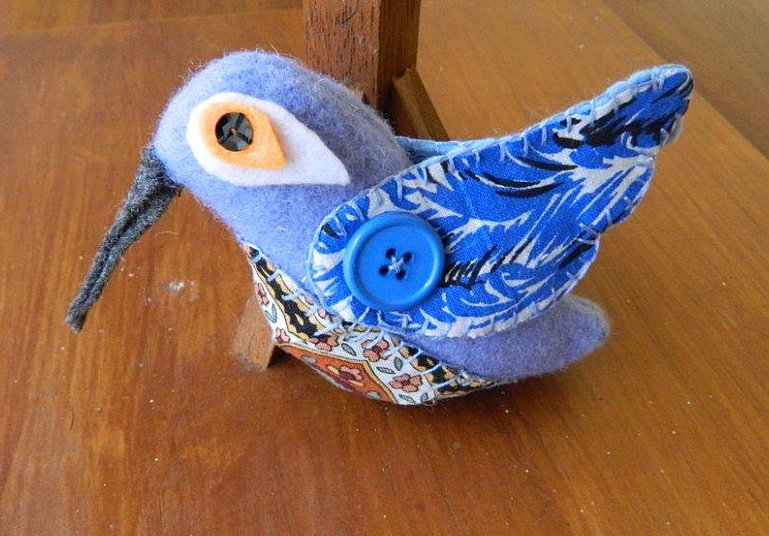