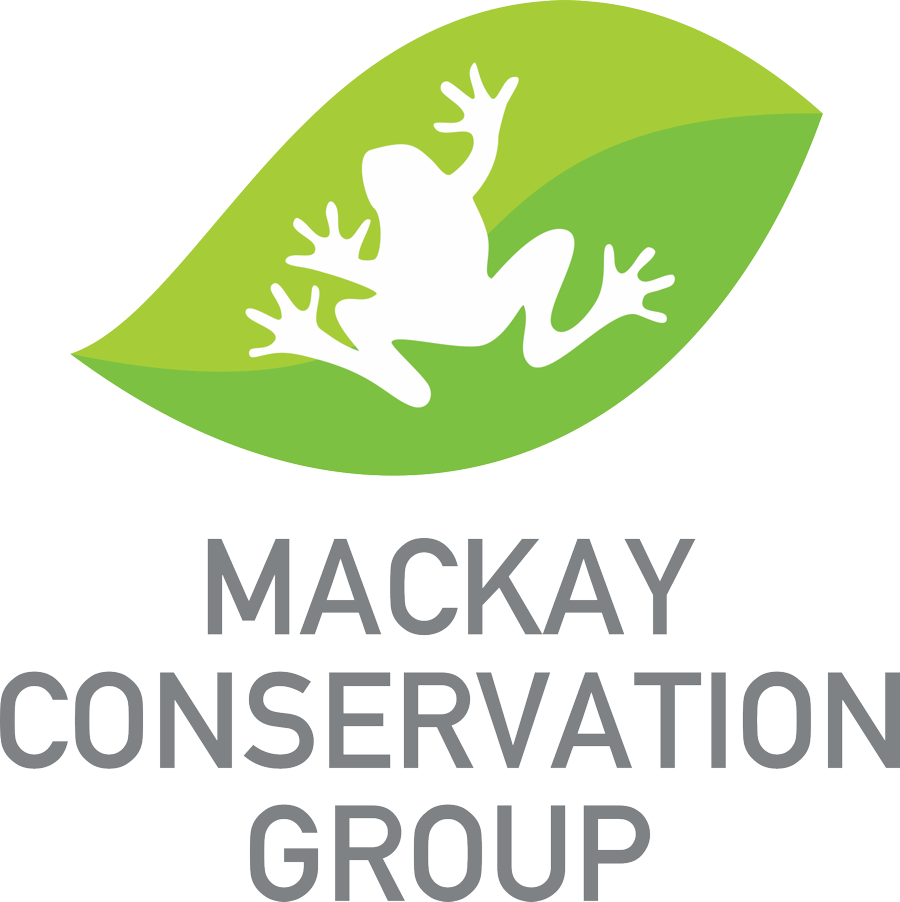 Adani Responds To Claims of 'Water Grab'
By Michelle Brewer

Community opposition is growing against Adani’s plan to extract up to 12.5 billion litres per year from the Suttor River in central Queensland according to the Mackay Conservation Group.

The group said, "Hundreds of people have written to the Federal Minister Susan Ley objecting to the federal government’s handling of Adani’s water scheme".

In December the Mackay Conservation Group requested that supporters contact the federal member for environment Susan Ley and ask her to urgently review Adani’s application to extract 12.5 billion litres of fresh water annually from the Suttor River in central Queensland. in response, over 500 community letters have been sent to the minister’s electoral office over the last few weeks.

Adani is just the tip of the melting iceberg

Environmental organisations such as Mackay Conservation Group have focused on preventing the Adani mine from being constructed for several years. We have built a movement of two million people around the country who support organisations that are part of the Stop Adani alliance. That leads some people to wonder why we aren’t focussed on the other mines planned for the Galilee Basin and elsewhere.

In 2012 it appeared that the first cab off the rank would be the GVK-Hancock Alpha mine. It attracted a lot of attention from the environmental movement. That project hasn’t gone anywhere, while Adani has been eyeing off opportunities to open its mine with generous support from taxpayers including low-interest loans and special royalties deals.

Today is World Water Day and it’s worth taking a moment to think about what we can do to help improve access to this precious resource. The United Nations has a goal of “water for everyone by 2030”. Nobody should be left without ready access to safe, clean water. It’s a human right, yet billions of people, especially those with little political, social or economic clout are living without access to safe water.

Australians are more aware of the need to be careful with water than people in any other developed country. We live on the driest inhabited continent on earth, so we know that water can run out, even in the biggest cities. It wasn’t very long ago that Brisbane faced a water crisis as dams dropped to extremely low levels. This month Sydney has had to turn on its desalination plant for the first time since it was completed in 2010 because dams have dropped to less than 60 per cent of capacity.

Day of Action - Not One Drop for Adani

Our campaign to rescind Adani’s unfair and unsustainable water licenses is only two weeks old and has already received amazing media coverage, numerous campaign and market stallls are active,  hundreds of petition signitires have been gathered and new volunteers are joining the campaign everyday.

The Defend Our water campaign - Not One Drop for Adani

With the election ready to be called at any time it is vital that we step up the pressure on our politicians and decision makers. That's why we are organising a weekend of action that will begin on World Water Day on the 22nd of March.

On Friday the 22nd of March and the following weekend we will be hitting the streets in Mackay and region, visiting MP’s, holding street and market stalls, having conversations, writing letters and generally making the campaign as enormous, colourful, loud and proud as possible!

Register now to be part of the action!

Together we will send a powerful message. Defend Our Water- Not One Drop for Adani!