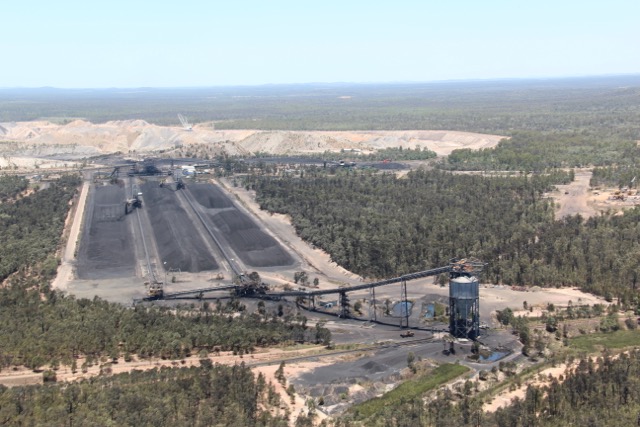 In November 2012 Rio Tinto closed the Blair Athol mine and promised to have a rehabilitation plan in place within 12 months and to complete remediation within five years. More than three years later no plan has been produced.

Meanwhile, Rio Tinto has attempted to sell the mine and the rehabilitation liability. Rio’s attempted sale to the now bankrupt Linc Energy failed but it still plans to sell the mine. Mackay Conservation Group and Lock the Gate want Blair Athol rehabilitated and we believe that Rio Tinto is the only company with the financial means to do it.

At this public meeting we will present information we have gathered about Rio’s plans for the mine and our case for immediate rehabilitation of Blair Athol mine and creation of jobs in the local community.