The most intense moments of my life have been witnessing the birth of my children. New life entering the world filled me with love, hope and enormous responsibility.

No parent would intentionally place their child in danger. The opposite is true. Parenting is a process of protecting a new young life, while giving the child the opportunity to learn to live independently.

Maybe that’s why I despair for the future. I have two beautiful grandchildren whose journeys are just beginning. But what sort of world will they inherit from me?

Voting in council elections can be difficult. Even long term residents can find it hard to find candidates that they can confidently say represent their values or policy views.

With this in mind, the Mackay Conservation Group surveyed all 21 candidates running for election in the Mackay Regional Council about their views on key climate change issues.

The survey asked council candidates to share their views on three questions all related to climate change. Candidates were asked to respond by indicating their level of support. 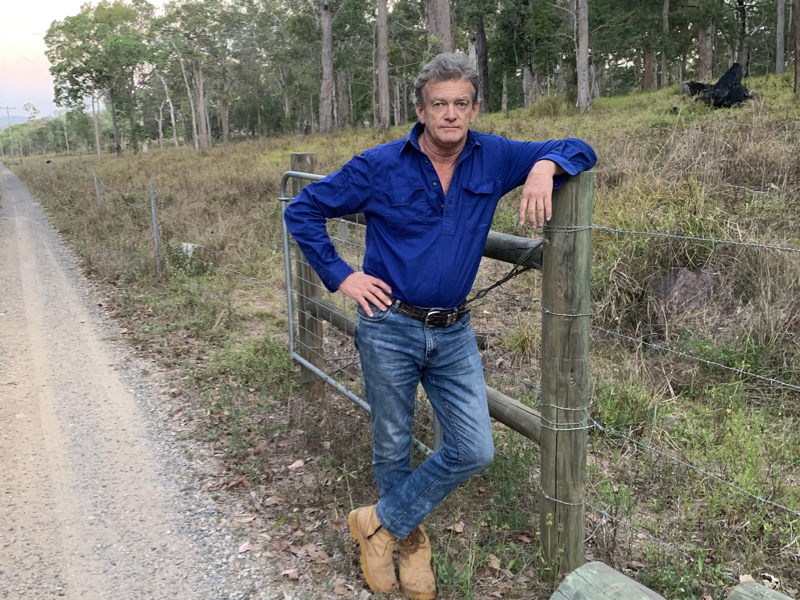 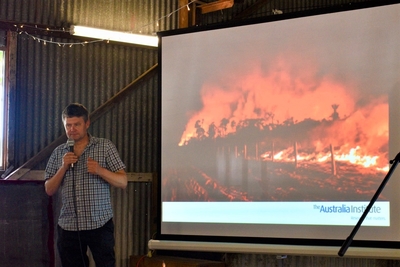 🚨 A fast-growing number of countries, nations, territories and cities are accepting the science and declaring climate emergencies. 🚨

This includes entire countries of the UK, Canada and Portugal and the nations of Scotland, Ireland and Wales. The City Councils of London, New York and Auckland have also joined the list.

In Australia, 25 areas have declared climate emergencies including the Australian Capital Territory and the city councils of Sydney, Hobart and Fremantle.

So what exactly is a climate emergency declaration? And will it mean climate action?

Many of us are keen to reduce our environmental impact and do our best but with limited access to public transport, bicycle and pedestrian infrastructure, coal and gas dominating energy production and suburban sprawl making us dependent on our cars it can seem hard to significantly reduce our carbon footprint.

There are of course clean energy alternatives like purchasing rooftop solar and battery storage but many people simply can’t afford it, live in unsuitable homes or rent and don’t get a say about how their electricity is sourced.

However, there are affordable options for electricity consumers to switch to renewable energy no matter where you live.

For example. Mackay’s sole energy retailer Ergon Energy customers can source between 10 to 100% of their electricity from renewable sources by participating in Ergon Energy’s ‘Clean Energy Programme’.

Central Queenslanders are feeling the impacts of climate change. The region suffered through the hottest summer on record that inflicted seemingly endless weeks of extreme heat, wild fires in Eungella National Park and unprecedented flooding that is estimated to have killed half a million cattle or more in the Townsville region.

Unfortunately the Australian government’s response to this is to open up the Galilee Basin to build Adani’s Carmichael coal mine and up to 8 more mega coal mines in the region.

The carbon emissions from these mines were they to go ahead would increase dangerous climate change here in Australia but all around the world with devastating consequences.