Join Mackay Conservation Group for a premiere screening of People power vs Adani - the fight of our times. (Online viewing) 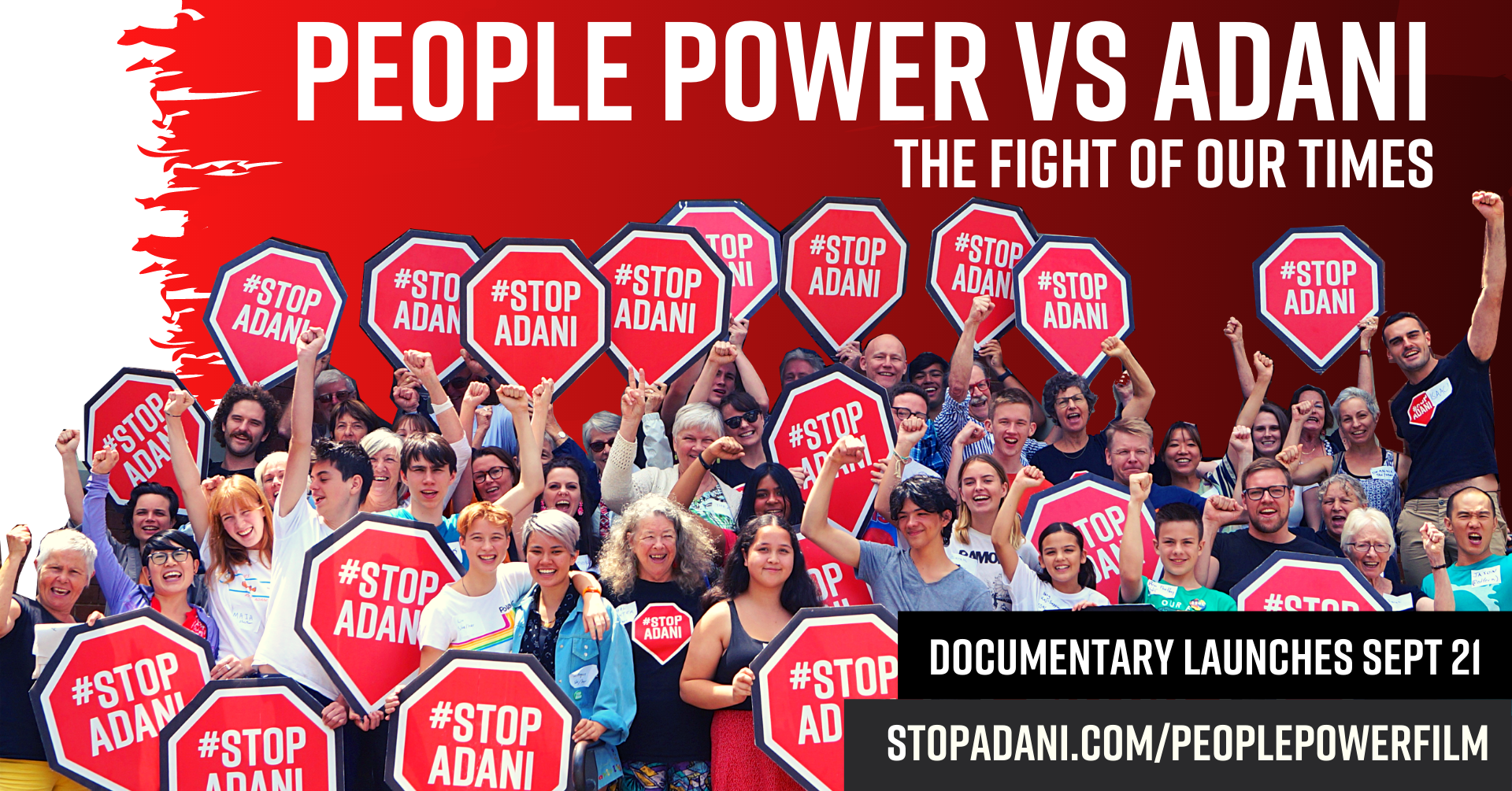 In August 2010 billionaire mining giant Adani bought a licence to dig the biggest coal mine in Australia’s history, in central Queensland on the land of the Wangan and Jagalingou people. Adani planned to start shipping coal out through the Great Barrier Reef in 2014 and burn it in their Indian power plants. 10 years later Adani are yet to dig a single lump of Australian coal.

People power vs Adani - the fight of our times features interviews with Wangan & Jagalingou cultural leader Adrian Burragubba, school striker Manjot Kaur, and grassroots leaders from across the #StopAdani movement. The film explores what people power has achieved in stopping Adani so far, how we can stop Adani from here, and why winning this fight is more important now than ever before.

RSVP below to join Mackay Conservation Group online for our Premiere screening of People power vs Adani - the fight of our times, followed by Q&A with one of the stars of the movie.  There will also be information on immediate action we can take to prevent Adani getting money and insurance for the project, and ways to support the Wangan and Jagalingou Family Council in protecting their country. 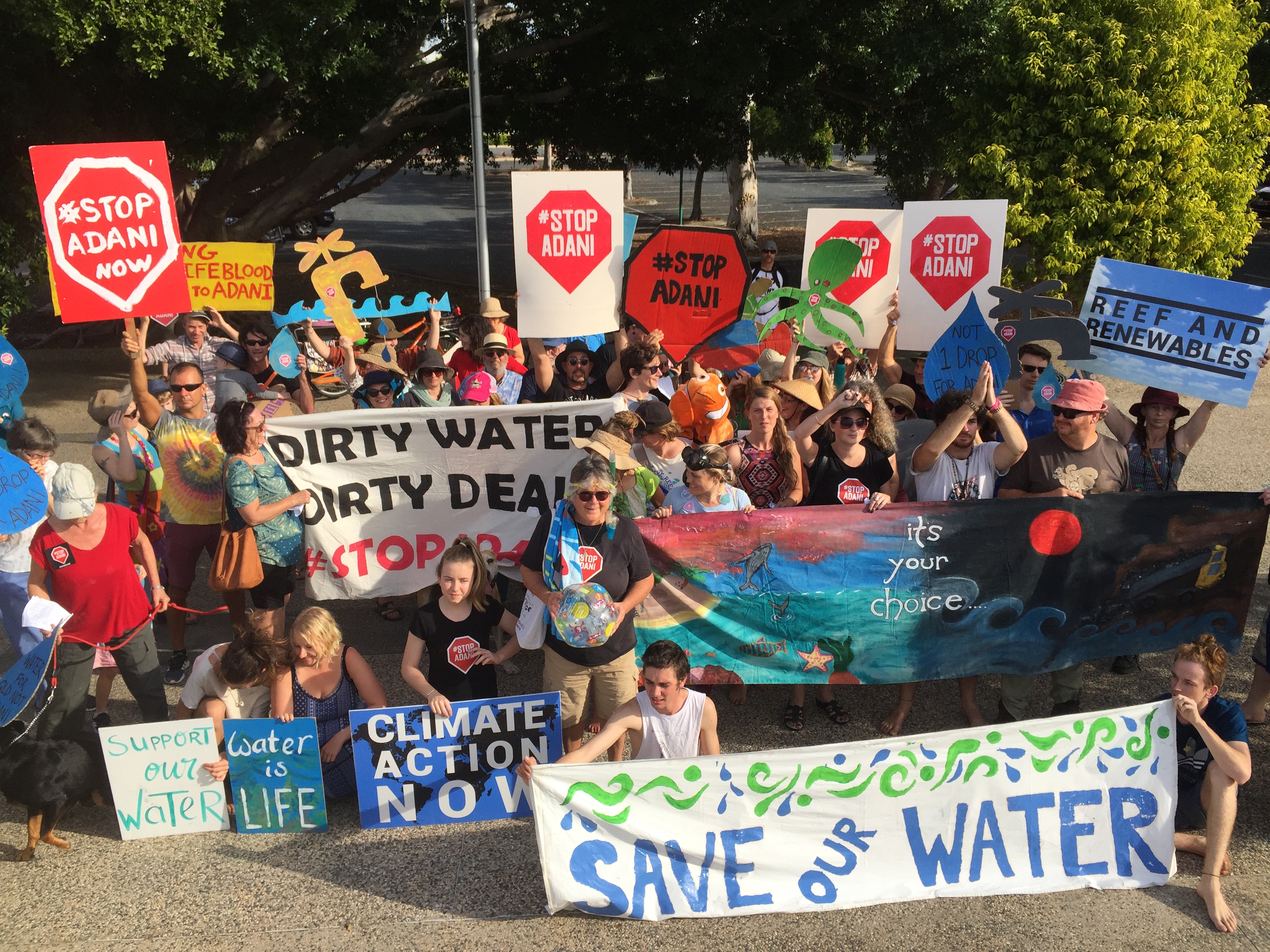