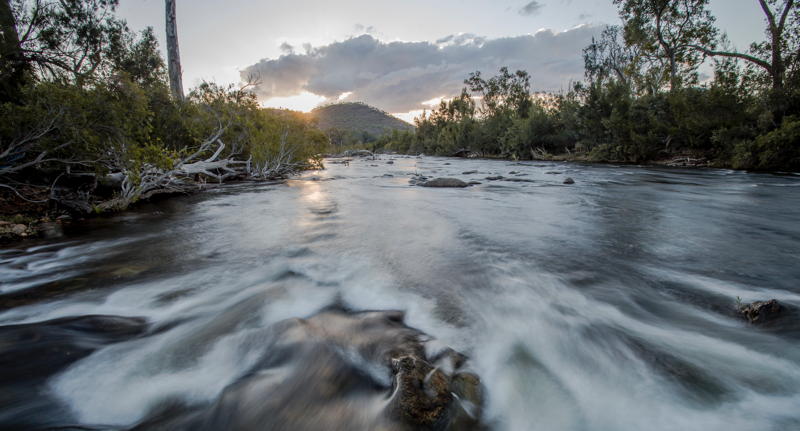 Please sign our petition calling on the Queensland Premier to rule out government funding for the Urannah Dam.

I am a concerned citizen and I am calling on you to protect the Urannah Creek from a dam. 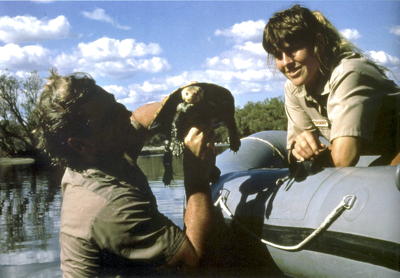 Urannah Creek west of Mackay has been described as the best example ofpre-European river systems in Central Queensland. Its isolated location has prevented the introduction of weeds and the almost continuous flow of water in the stream supports a range of life, including the Irwin's Turtle which was discovered by famed naturalists Steve and Bob Irwin in 1990. This is a high priority species in Queensland. It's range covers only an estimated 25 square kilometres, mostly in and around the Urannah Creek. There are other iconic species supported by this river system that will be lost if the dam goes ahead.

The Urannah Dam proposal has been investigated many times since the 1960s and on every occasion it has been found to be economically unfeasible. The dam makes no ecological sense and the only way this dam will ever make a profit is by subsidising the project with taxpayers money.

I want you to commit the Queensland Government to not providing any taxpayers funds to support this private dam.