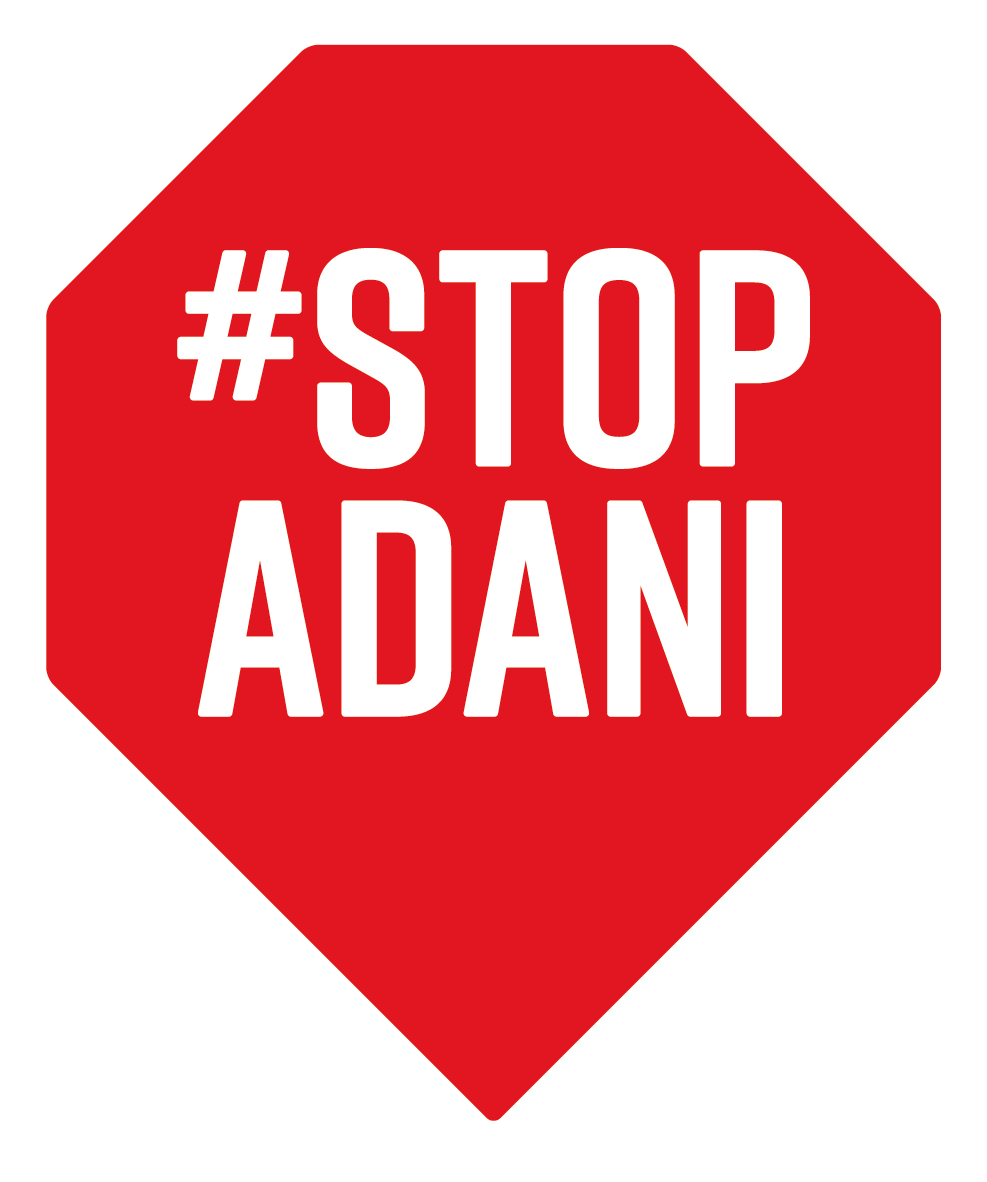 Queensland, Australia. A Queensland poll, conducted for the Stop Adani movement just 10 days before Premier Palaszczuk announced her government would veto a $1bn loan in public funds to Adani for its private rail line, shows widespread voter opposition to Adani receiving a taxpayer subsidy and voter support for vetoing the loan.

Peter McCallum, Co-ordinator of the Mackay Conservation Group said, “Here in the north of the state, and in downtown Brisbane, everyday Australians, from grandparents to church leaders, nurses to ex-miners, conservationists to mums and dads, are angry about Adani’s plans.

“It’s no surprise that Queenslanders don’t want $1 billion in public money spent on a coal mine which will ruin our precious Reef and the 70,000 tourism jobs that rely on it staying healthy.

“Now Labor has done the right thing and vetoed giving our money to a billionaire miner, it’s time the LNP listened to the community and also reviewed their support for Adani and handing Adani $1 billion in public funding.

“Why back a polluting new coal mine when we are living in the Sunshine State with a bountiful source of solar energy to harness?”

Verity Morgan-Schmidt, Queenslander and CEO of Farmers for Climate Action, said, “With 70 per cent of the state drought-declared, it’s a mystery to us why any government would choose to put groundwater and Queensland farmers’ livelihoods at risk by supporting Adani’s project.

“This poll underlines what we already know, that the clear majority of Queenslanders want no part in using taxpayers’ money to support billionaire Gautam Adani. It shows people feel so strongly that they’d be prepared to switch their vote on this basis.

“Water is life for Queensland farmers and graziers. It’s time for all parties to declare their opposition to wasting almost $1billion of taxpayers money on a project which threatens the lifeblood of Central and Western Queensland, and trashes our climate.”

The campaign to Stop Adani’s polluting coal mine continues to gather momentum - right across the country.

In just seven months, more than 160 local Stop Adani groups have formed across Australia. These groups are taking action in their communities - actively lobbying local Members of Parliament, holding public meetings, and spreading the word about why Adani’s coal mine should not proceed. So far, these local groups have so far organised over 700 events and activities in their communities.

The Stop Adani Alliance was launched in March 2017. The Alliance membership ranges from small local environment groups working to stop the project going ahead, through to national organisations leading campaigns to take action on climate change and major civil society groups.

The Alliance has more than doubled its membership in six months. It now has 31 member organisations, representing well over two million Australians.

In early October 2017, more than 20,000 Australians ran 60 events at the same time across Australia, spelling out ‘STOP ADANI’ with their bodies (see links to stills and vision above).