One of the MCG's community organisers, Emma Barrett, resigned late last year to return to her home in Western Australia. So now we're hoping to find someone who is looking for a challenging new role in 2020 as a community organiser for our Central Queensland coal and climate change campaign.

As a Mackay Conservation Group community organiser you will work as part of a small team to:

To find out more about the job please click the button below to download the position description.

Peter McCallum, Mackay co-ordinator of the Defend our Water Campaign - Not One Drop for Adani said, “It’s clear from these new CSIRO emails, released under right to information laws, that the agency responsible for properly scrutinising Adani’s groundwater plans was under a lot of pressure to tick off on the plans before the election was called.

The ABC reports the CSIRO was asked to provide a letter of advice, on which Minister Price could rely, merely on the basis of a verbal briefing and a short summary document provided that day.

“Adani CEO Mr Lucas Dow calls the CSIRO and GeoScience Australia ‘two of the most preeminent science organisations in Australia’. Knowing they had outstanding concerns about Adani’s groundwater plan are cause for all Australians to be concerned about the risks posed to our precious water supplies by Adani’s mine.

As the Resource Industry Network prepares to rally in Mackay on Saturday, spokespeople for the Central Queensland Defend our Water campaign are calling for a future beyond coal that protects young people, Queensland water resources and agriculture.

Mackay cane grower Len Thompson said, “Coal has been a big part of Queensland’s past but we can’t bet our future on it. Locals around here realise Adani’s mine offers false hope.  Whoever wins government has to develop a plan which will work for Central Queensland’s long term economic future.

“As a farmer I know that water is essential and a big question mark hangs over Adani’s groundwater impacts.

“Adani’s mine threatens Queensland’s water and our food security. We can’t afford to damage agriculture by digging new mines which will drive even more heatwaves, droughts and fires in this region.”

I agree with Mark Butler

Shadow Minister for Climate Change and Energy, Mark Butler, says the Adani coal mine or any new coal mines in the Galilee Basin make no sense. He says that the world is shifting to renewable energy to prevent air pollution, to protect our planet from climate change and to save money. Please sign our petition calling on Bill Shorten to adopt a policy that no new thermal coal mines will be opened in the Galilee Basin under a future ALP government.

I live in regional Queensland and I agree with your Shadow Minister for Climate Change and Energy, Mark Butler, that no new thermal coal mines should be opened in the Galilee Basin. I am concerned about the impact of new coal mines on the world's climate. That will cause further damage to the Great Barrier Reef, the precious wetlands near Adani's mine, water for farmers and towns and put vulnerable wildlife at risk. New mines make no sense at a time when the world is rapidly shifting towards renewable energy. Like Mr Butler says, renewable energy is less polluting and cheaper than new coal fired power.

I ask your party to adopt a policy that under a future Labor government, no new thermal coal mines will be opened in the Galilee Basin, including Adani's Carmichael megamine proposal. 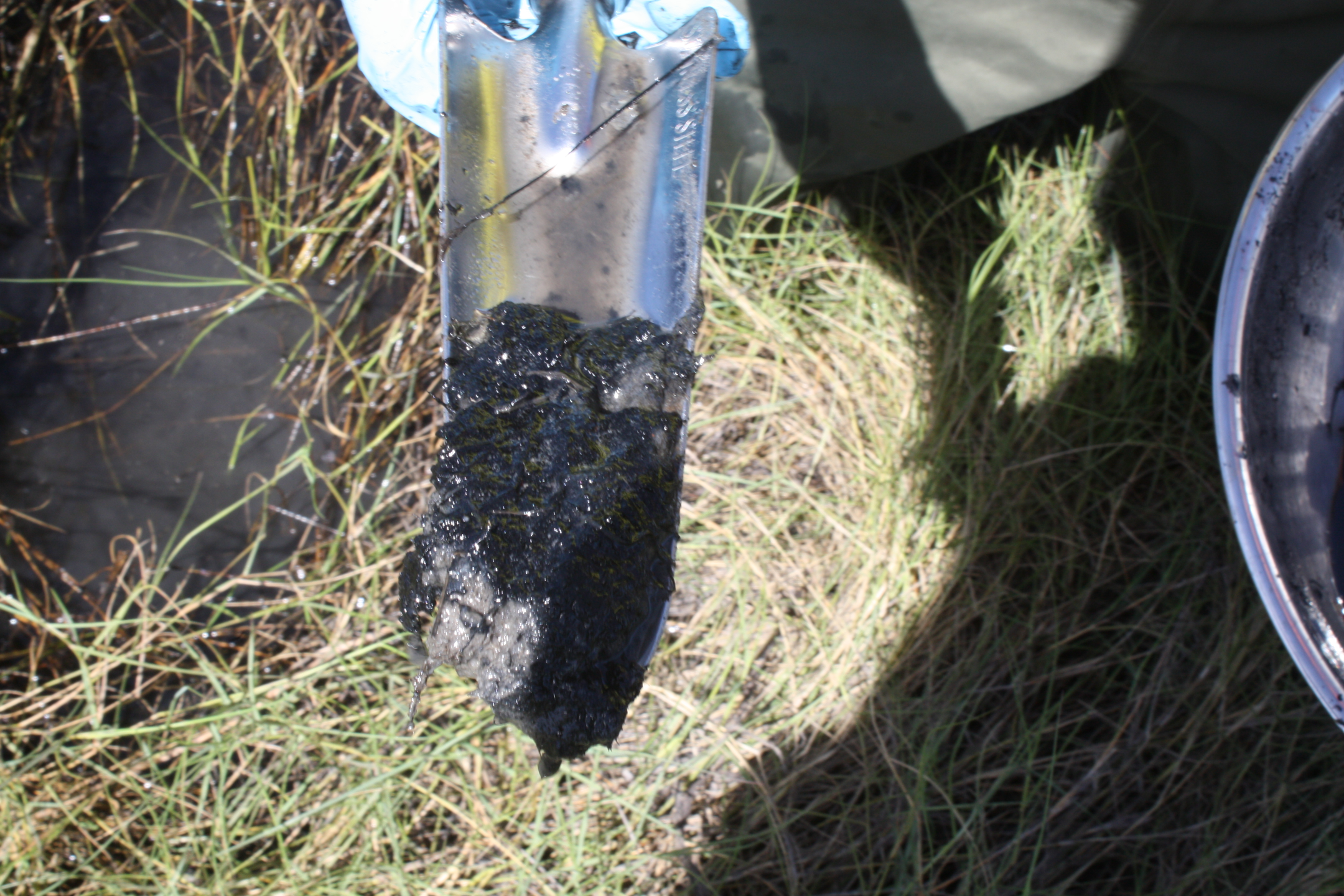