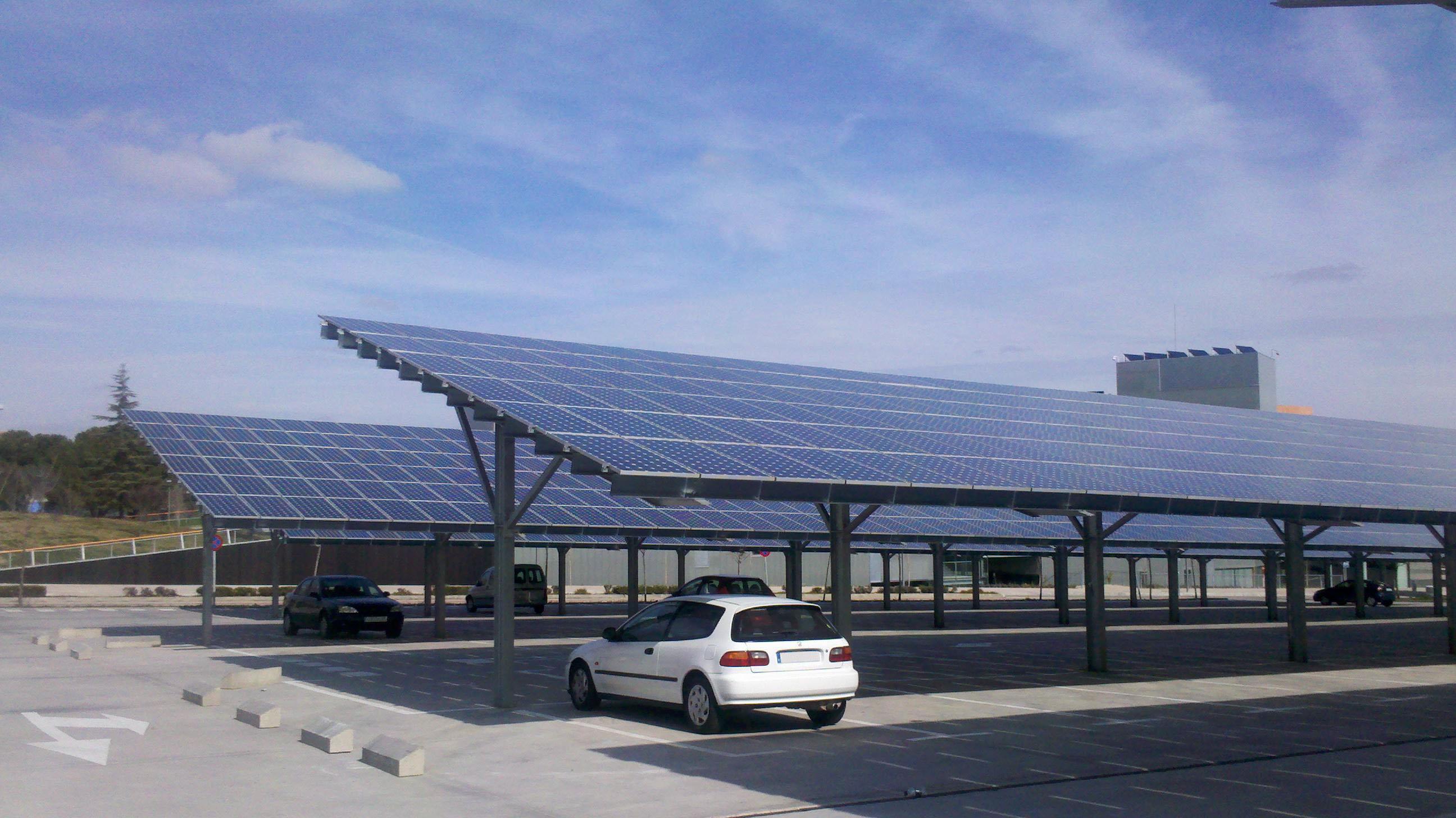 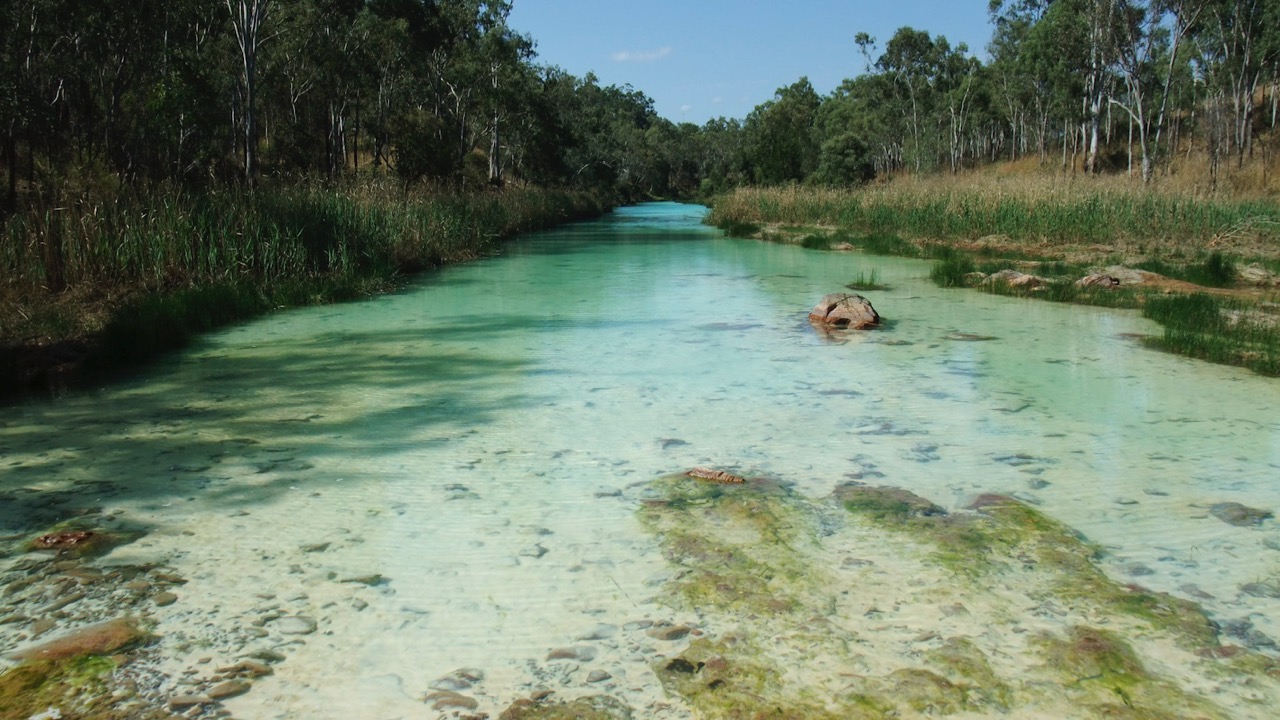 It’s no surprise that mining creates a few environmental problems. One of the big ones is the costly exercise of restoring land after mining operations cease.

Across Queensland there are over 15,000 abandoned mines where work has stopped and no person or company can be legally required to restore the site. When that happens, the Queensland government must take action to make the site safe, both to the public and the environment.

At Mount Morgan, acid water leaches from the former gold mine into the Dee River, making the stream unfit for swimming, fishing and drinking for many kilometres. The government is trying to stabilise the Mount Morgan mine but it’s costing a fortune and no end date is in sight. 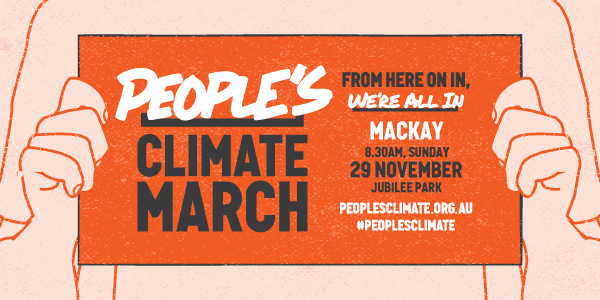 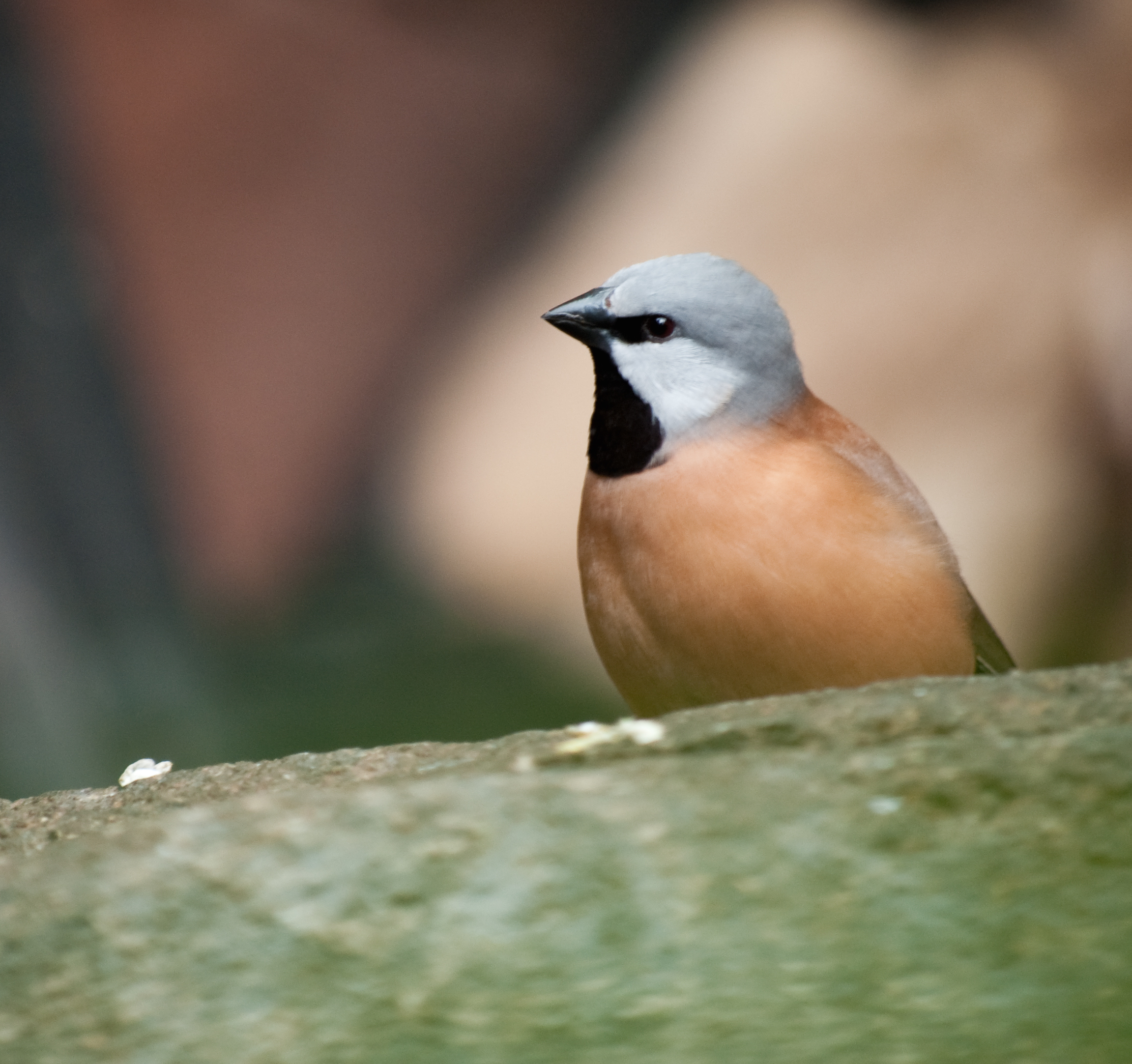