Sign up to our campaign for urgent action on climate change

Mackay Conservation Group has welcomed today’s announcement that Glencore has abandoned its Valeria coal mine proposal, a greenfield project near Capella in Central Queensland.

According to media reports, Glencore has said its decision to withdraw the project from the assessment process “is consistent with Glencore’s commitment to a responsibly managed decline of our global coal business”.

Mackay Conservation Group coordinator, Peter McCallum, said “this is a positive outcome for all Australians. Our country is already being ravaged by the effects of climate change and this mine would have made the problem worse.” 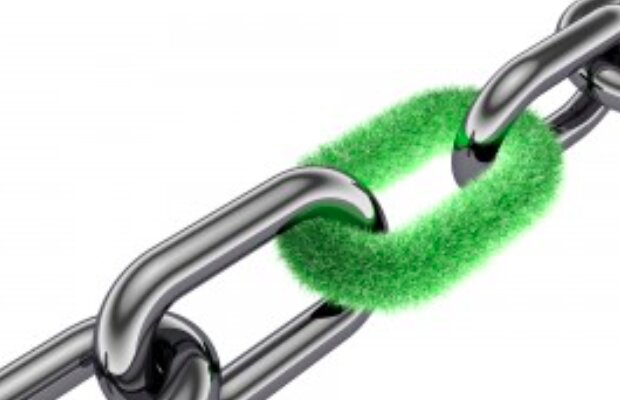