I agree with Mark Butler

Shadow Minister for Climate Change and Energy, Mark Butler, says the Adani coal mine or any new coal mines in the Galilee Basin make no sense. He says that the world is shifting to renewable energy to prevent air pollution, to protect our planet from climate change and to save money. Please sign our petition calling on Bill Shorten to adopt a policy that no new thermal coal mines will be opened in the Galilee Basin under a future ALP government.

I live in regional Queensland and I agree with your Shadow Minister for Climate Change and Energy, Mark Butler, that no new thermal coal mines should be opened in the Galilee Basin. I am concerned about the impact of new coal mines on the world's climate. That will cause further damage to the Great Barrier Reef, the precious wetlands near Adani's mine, water for farmers and towns and put vulnerable wildlife at risk. New mines make no sense at a time when the world is rapidly shifting towards renewable energy. Like Mr Butler says, renewable energy is less polluting and cheaper than new coal fired power.

I ask your party to adopt a policy that under a future Labor government, no new thermal coal mines will be opened in the Galilee Basin, including Adani's Carmichael megamine proposal. 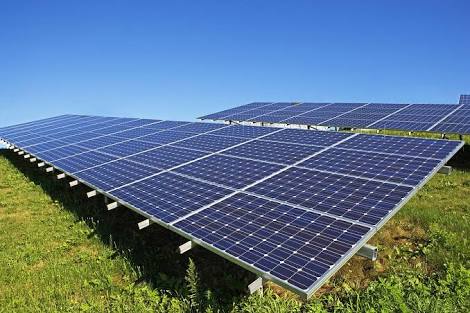 Around the globe countries are shifting their energy production to become far less dependent on fossil fuels. Sweden has a policy to become the world's first 100% fossil fuel free nation. New Zealand will stop burning coal to make electricity in 2018. Australia can have 100% clean energy too.

If we are going to have any chance of preventing runaway climate change we must end our production of greenhouse gases almost immediately. The choice is clear, either act now or make our planet uninhabitable.

Let Malcolm Turnbull know that you want him to take advice from climate scientists not the climate deniers in his party room.