Water Is Life - Rally to Defend Our Water 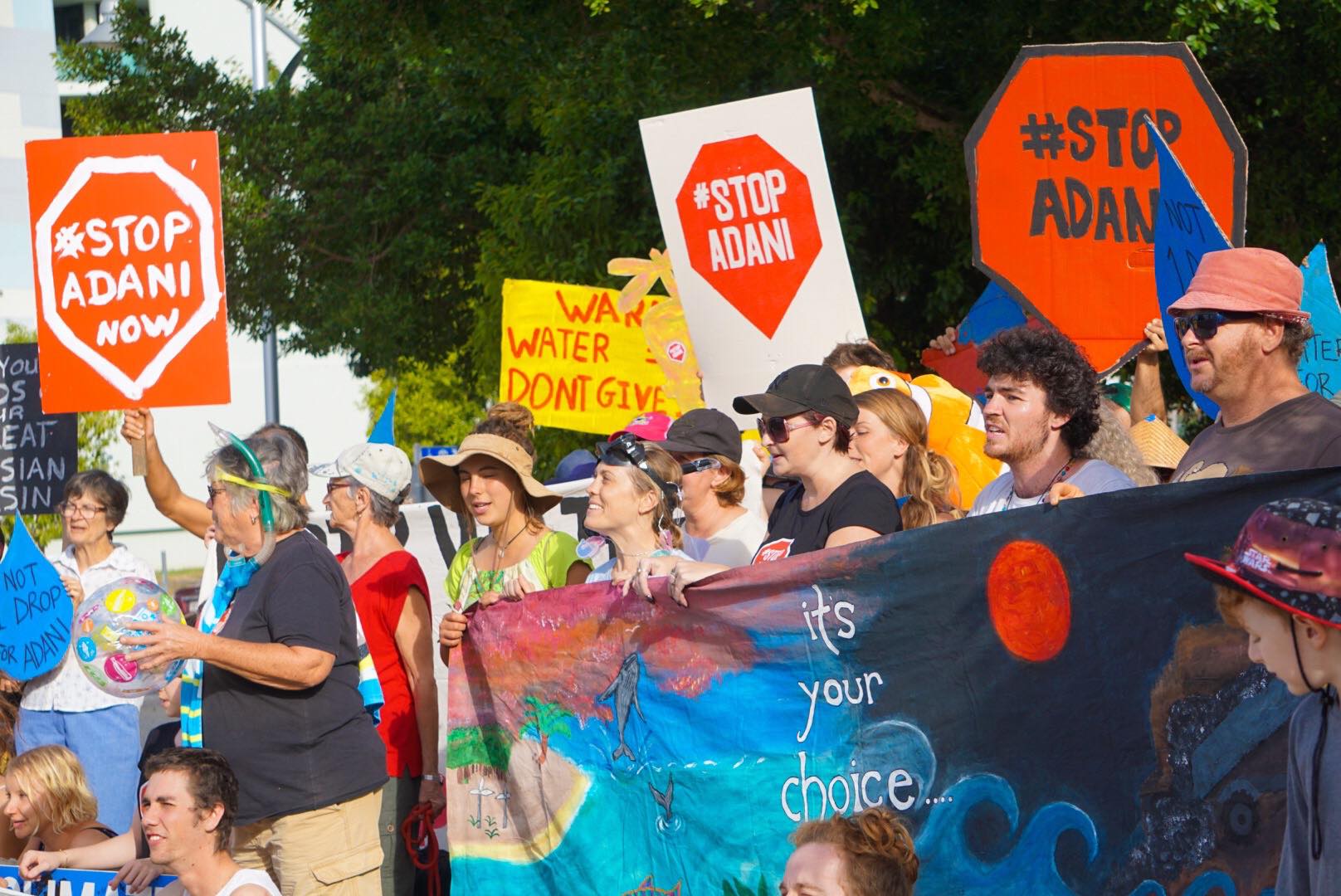 A federal election will be called any moment and you can ensure that Adani's impact on water is at the top of politicians' priority list by joining hundreds of people like you at Bluewater Quay Mackay on Saturday 13 April at 10am. We will be rallying together to call on the next federal government to cancel Adani's water licences.

Water is essential for all life and everyone has a right to clean water but government has made decisions that could jeopardise that right. People are very worried about Adani’s impact on the invaluable water resources of the Great Artesian Basin. It's not just us however, federal government scientists have also warned that the Adani coal mine could harm the Doongmabulla Springs wetlands. That complex of more than 160 spring fed wetlands are a vital water source during droughts.

The rally will call on politicians to block Adani’s Carmichael mine water licences. Our voice will be more powerful if we can show there are hundreds of people from around Mackay care enough to give up their time to demand an ecologically safe outcome.

Adani is licenced to take 12.5 billion litres from the Suttor River annually to wash its dirty coal. That’s more than the 122,000 residents of Mackay use each year. Adani can also take unlimited groundwater for free. Despite last month’s floods, nearly 60 per cent of Queensland is still experiencing extremely dry conditions. Adani could cause serious damage to the underground water that farmers, towns and wildlife depend on during droughts like the one experienced in Queensland over the last seven year.

Please check your e-mail for a link to activate your account.