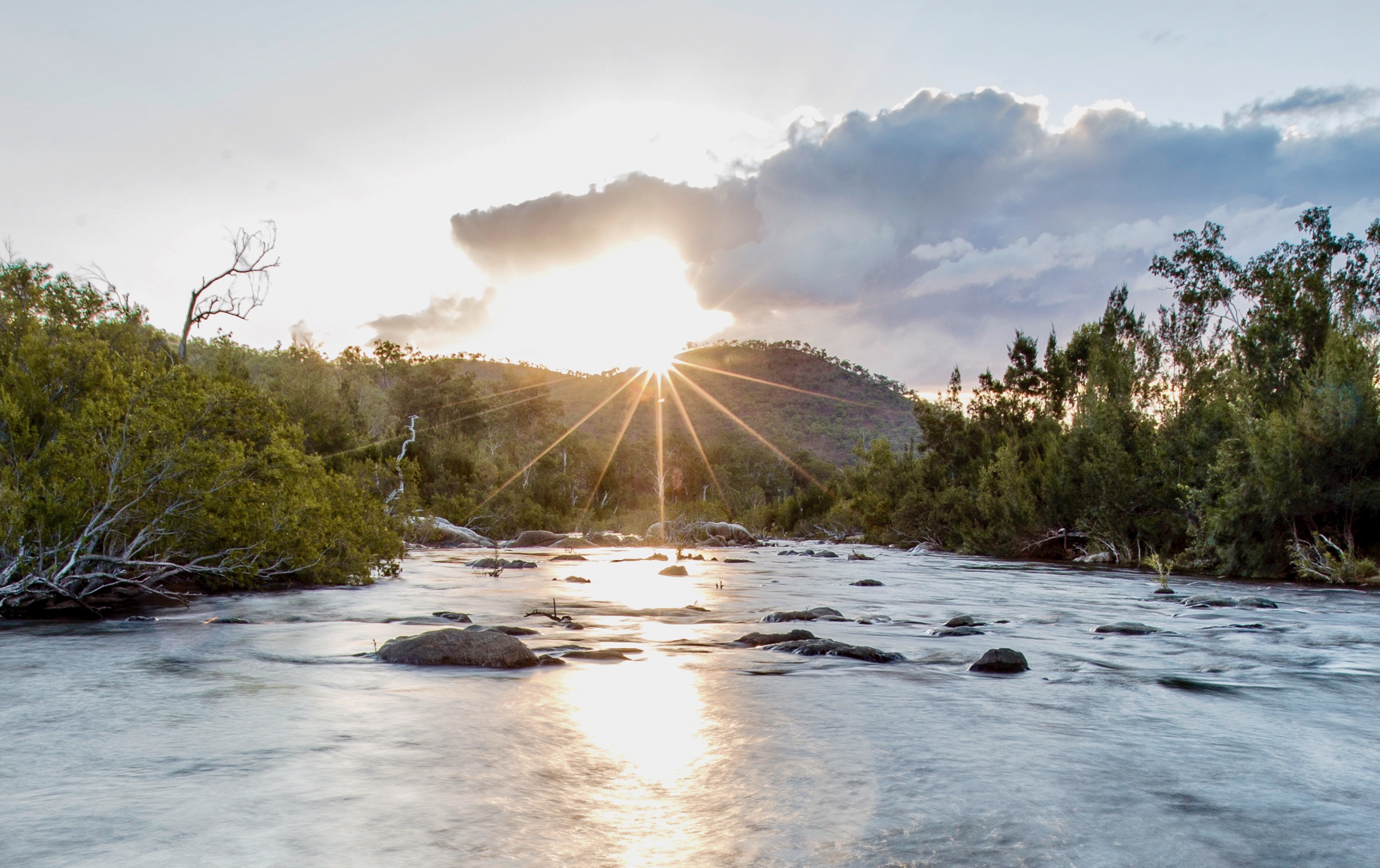 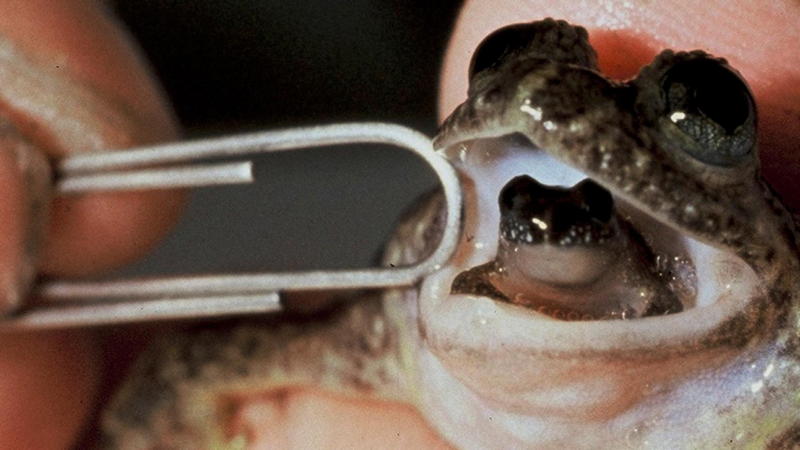 In seven weeks some of Adani's insurance expires so they're busy trying to find insurers to cover their dirty coal mine. We have convinced many insurance companies to not cover Adani but we still need to get another nine insurers to rule out support. We can do that by bombarding insurers offices with calls from people who are concerned about the climate damage of opening up the Galilee Basin coalfields.

So let’s ensure those remaining insurer’s phones ring hot with the #StopAdani message!

On Tuesday 6 October we will be meeting at the Mackay Environment Centre and online to learn how to do that and make a couple of calls each. Please RSVP for this event so we can join together to make as many two minute calls as possible.