Mackay Conservation Group is mobilising the local community to speak out about climate change and its devastating impact on the Great Barrier Reef.

Director of the ARC Centre of Excellence for Coral Reef Studies, Professor Terry Hughes, said in a media statement earlier this month “For the first time, severe bleaching has struck all three regions of the Great Barrier Reef – the northern, central and now large parts of the southern sectors.”

For the first time ever, many reefs offshore from Mackay suffered from severe bleaching during the 2020 event.

Whitsunday diver instructor, Tony Fontes, said “I am confident that Reef tourism will survive the COVID pandemic. It won’t be easy and many individual operators probably won’t make it.

“But beyond this pandemic, our continued survival is entirely dependent on a healthy Great Barrier Reef, and a healthy Reef is something that we can no longer take for granted.”

Tell the Government to fund the future of our Reef

A decline in water quality is one of the leading threats to the Great Barrier Reef, and is preventing the Reef from building resilience to other threats such as climate change.

The Reef is being smothered in chemicals and sediment from the surrounding polluted water, caused by industrial, agricultural and urban development.  This is leading to a severe decline in Reef health and resilience.

Reports have concluded that an investment of $8.2 bn is needed over the next decade to fix the water quality issues.  Yet, over the course of 5 years, the Australian and Queensland Governments are jointly investing only about $120 million a year in Reef water quality improvements.

We are therefore asking the Governments to invest $1bn for projects throughout Great Barrier Reef catchments to help improve the quality of water.  This seems like a big ask, but it’s an important investment in protecting the more than A$5 billion that the Reef generates for the Australian economy every year, alongside the other crucial roles the Reef plays in the environment, both locally and globally.

Please sign this petition asking the State and Federal Governments to allocate funds for much needed water quality projects. 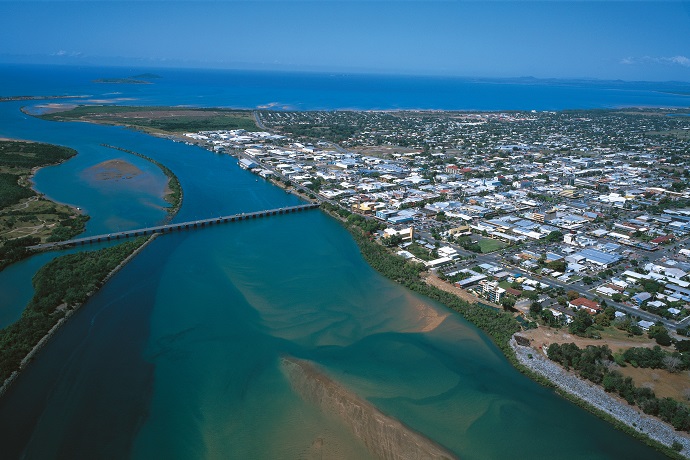