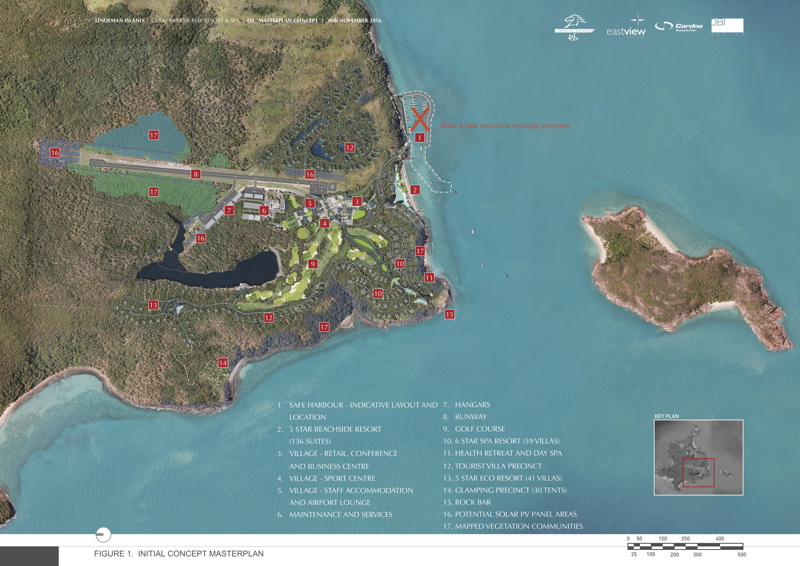 Nearly 37 hectares of Lindeman Island National Park will be revoked if Whitehorse Developments plans are approved by the Queensland and Australian Governments.
A draft Environmental Impact Statement (EIS) was released this afternoon on the Queensland Government website detailing plans to use the national park to create upmarket accommodation to be owned by the Chinese company.
You can view the EIS here
The EIS says that 9.473 hectares on the western coastline is proposed for a commercial camping facility or "glamping" structures. The proposed marina development has been dropped from the original development plan.
We will provide more detail about the proposal next week. In the meantime please sign our petition: http://www.mackayconservationgroup.org.au/lindeman_petition 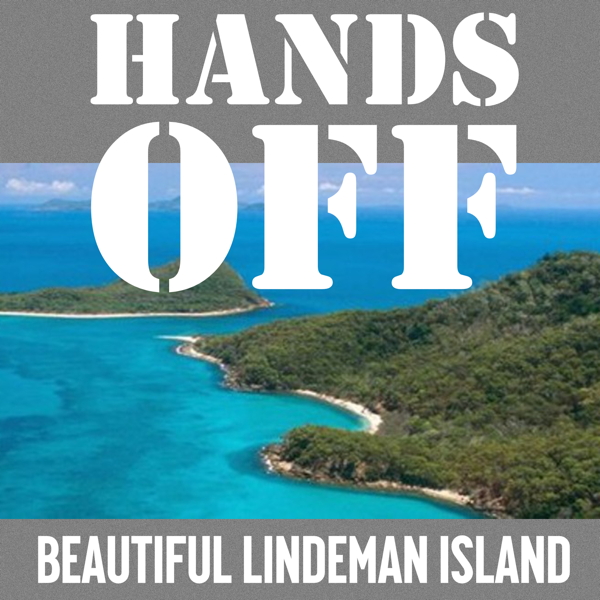 Mackay Conservation Group and conservation organisations across Queensland first started campaigning for Lindeman Island to be protected from development in the 1980s.

In March 1986 a huge community meeting packed the Uniting Church hall in Macalister St to overflowing demanding that the national park not be revoked for an earlier tourism proposal.

It was clear at the time that the community wanted the whole island to be retained as national park and that selling of the park to private developers was not in the interest of the community of Queensland.

The Queensland Government has already shown that it is willing to support the project. It will take similar community pressure to save the national park as it did over 30 years ago.