There are also concerns for wildlife such as Koalas and Greater Gliders who inhabit the area. Central Queensland Coal has acknowledged that direct fauna mortality may occur.

Long time Clairview resident, Len Mondon, says he can't believe anyone would approve a coal mine right beside fishing grounds and dugong habitat.

‘It would devastate the fishing there, in St Lawrence area there are a lot of professional fisherman and crabbers - I think they’ll be very upset’

‘There are massive tides around here, some of the biggest tides in Australia, The water absolutely roars in and out of the Styx River, and carries everything with it. There's no way you could control the pollution. They’ll (Central Queensland Coal) build walls and dams, but then wet season comes along, everything gets washed away, and then they’ll say oops we made a mistake’

‘Dugongs can't eat coal sludge. Already the runoff from farms has affected the seagrass. Coal mine sediment and runoff would smother the seagrass and contribute to the demise of the dugong.

Mackay Conservation Group coordinator, Sunny Hungerford, said “Many people have expressed their concerns about Clive Palmer's dangerous Central Queensland Coal mine proposal. We are urging the Government to completely reject it.’ 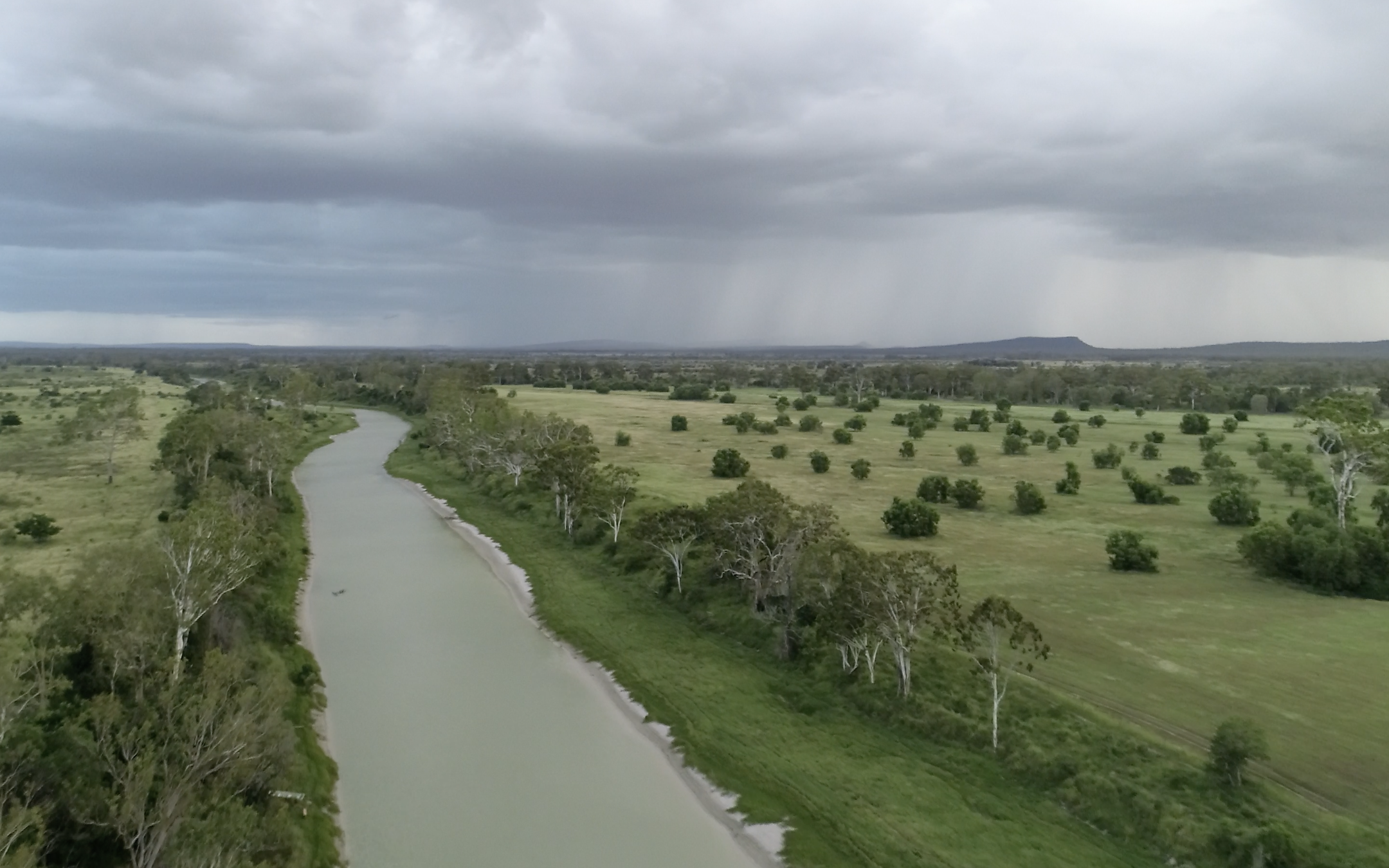