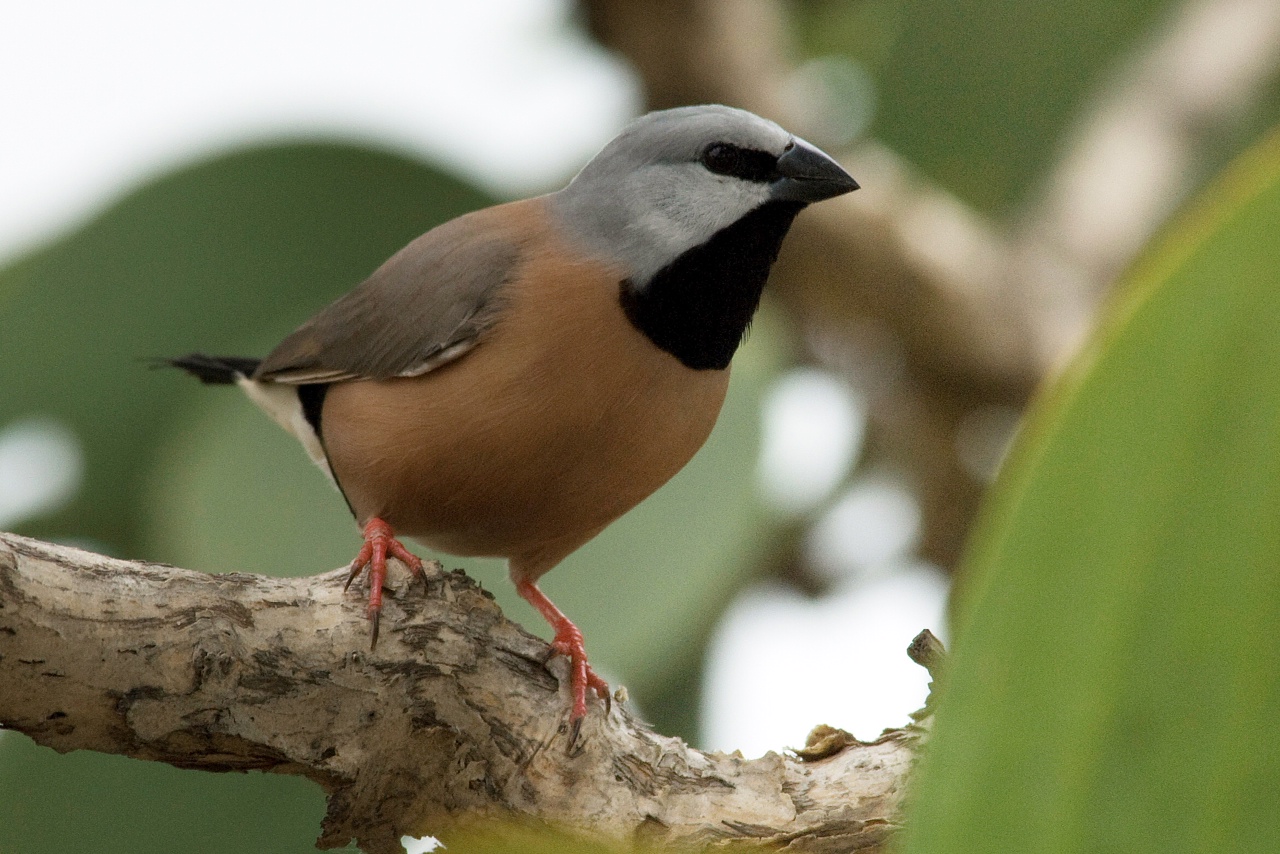 RSVP to Join us at Mackay Environment Centre.

This beautiful and unique bird is under threat from habitat clearing and Adani's Carmichael coal and rail project.

Official counts of the black-throated finch at the Carmichael coal mine site recorded a shocking 82 per cent drop between 2019 and 2020, according to the first official survey conducted for Adani.

Join us to learn more about the Black-throated Finch southern subspecies and what we can do to save it.

Juan Mula Laguna will tell us about his own fascinating research including:

Juan will also outline some personal conclusions about future research and management directions, and Sunny Hungerford from Mackay Conservation Group will give us a short update on other news regarding the Black Throated Finch at Adani's coal and rail project site. 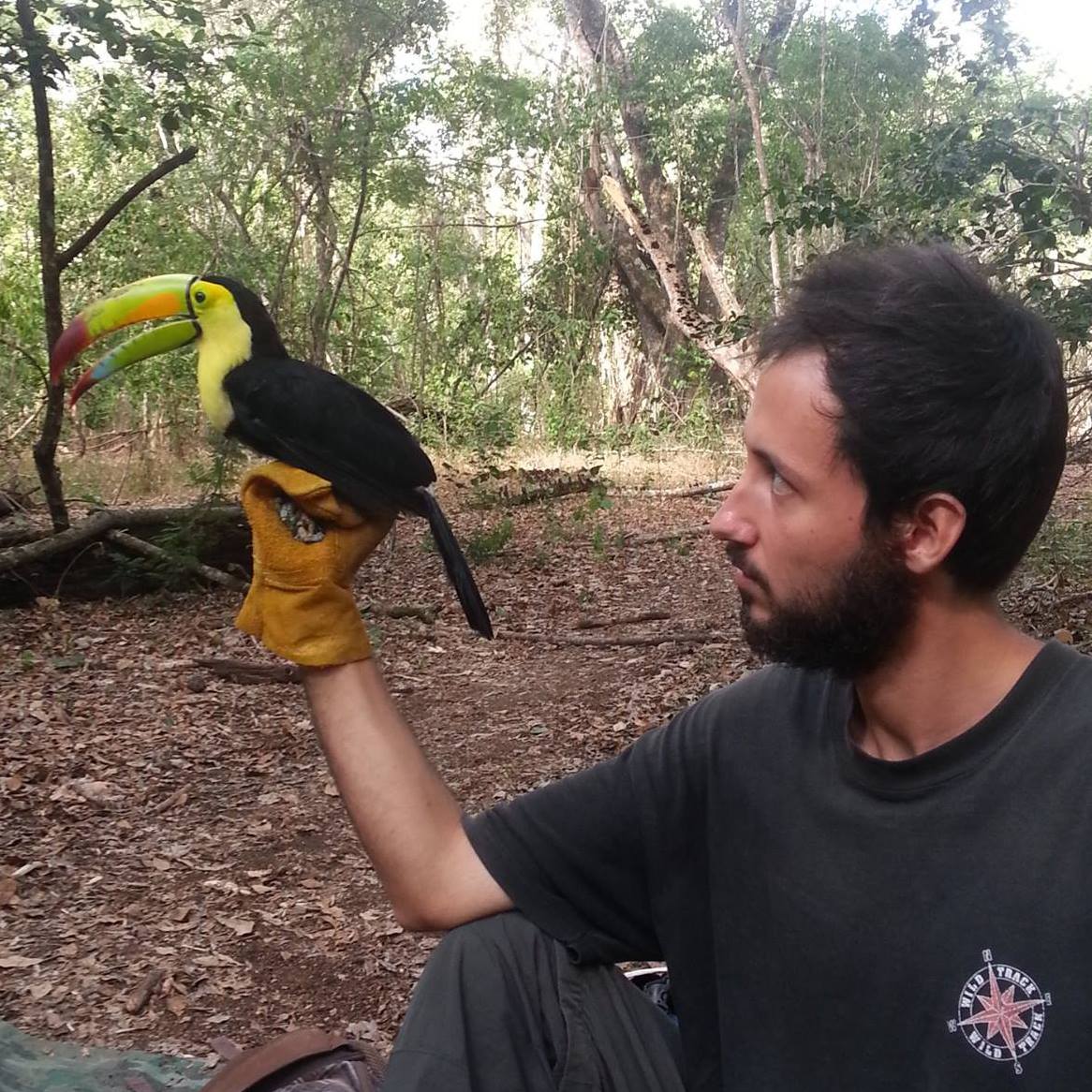 "The endangered Black-throated Finch southern subspecies (Poephila cincta cincta) has lost 88% of its range over the last four decades. This granivorous bird endemic to north-eastern Australian savannas is still threatened by pastoralism and other extractive developments, yet conservation action has been hindered by a lack of funding, bureaucratic processes, and uncertainty about the species’ needs. The lack of fundamental ecological data can be a key limiting factor when deciding which actions should be prioritized for conservation. In many cases, rapid decline or limited resources can create trade-offs between investing in research or managing with incomplete knowledge. Tools that can quantify and incorporate uncertainty in the decision-making process are a valuable asset for conservation and can prove essential to protect rare or understudied species. In my PhD, I applied some of these tools to address uncertainty issues in the conservation of the southern Black-throated Finch. Although there may be multiple courses of action for research and management, one conclusion became most evident during my research: there is no effective option to stop further declines if we cannot stop the clearing of its habitat." - Juan Mula Laguna

Juan Mula Laguna was born in the south of Spain, and grew up close to Barcelona where he took  studies in Environmental Sciences and got interested in conservation. After completing a bachelor’s thesis researching some of the behavioural roles of bird song, Juan took a liking for anything with feathers and since then has been consistently involved in ornithological research and conservation. Having finished his master’s degree, Juan started working on issues like bird poaching and seabird conservation in Malta, and spent time doing field research Mexico. Less than a year after that, Juan arrived in Townsville to start a PhD studying the use of tools that could help in the conservation endangered, yet poorly known species, focusing on the case of the Black-throated Finch southern subspecies. Juan completed his thesis in February 2021, and although Juan is currently working in the marine environment, he still collaborates with other reearchers to develop the use of acoustic monitoring devices to find novel Black-throated finch populations.

Make sure you don't miss out on this webinar - RSVP to book your spot.

If you have any specific accessibility requirements, or have any other questions, please contact us