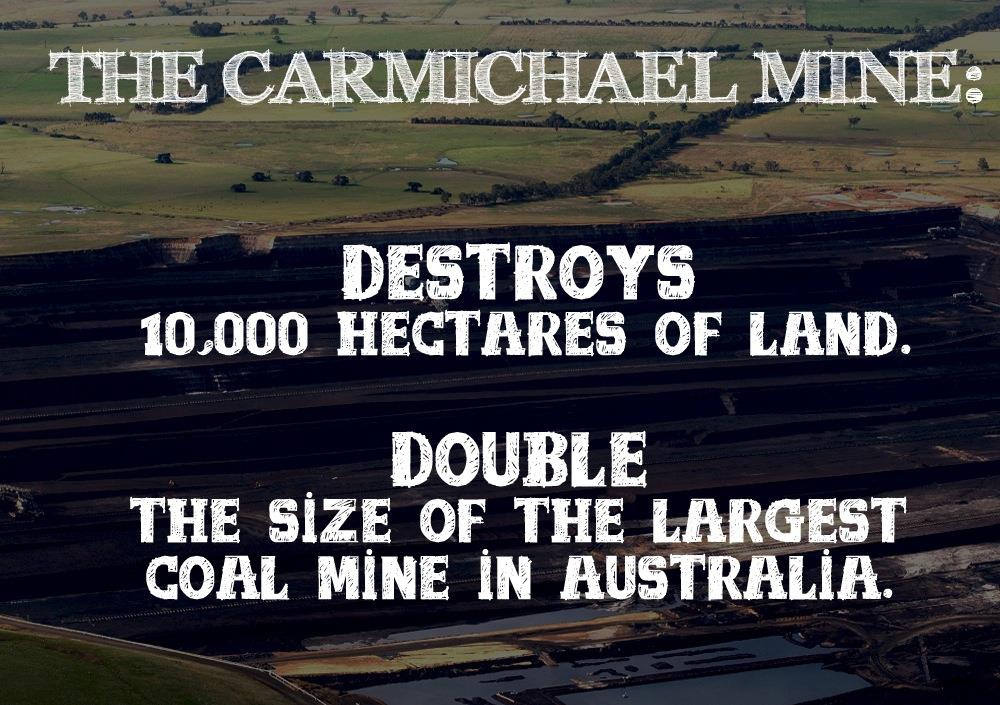 ‘Adani wants to export coal from the Carmichael mine through its huge new port to be built in the Great Barrier Reef World Heritage Area.

‘In March 2014 Mackay Conservation Group launched a legal challenge to the Federal government’s decision to approve the controversial Abbot Point coal terminal because we considered that decision unlawful and due to it’s damage to the Reef.

‘Seagrasses and corals and the animals that depend on them such as fish, turtles and dugongs will all be affected by the proposed Abbot Point terminal.

‘Jeff Seeney’s plans to use legislative powers forcibly buy up land for the rail lines to ship Carmichael coal have also been thrown into doubt, with his plans referred to a Queensland government committee to examine its legality.