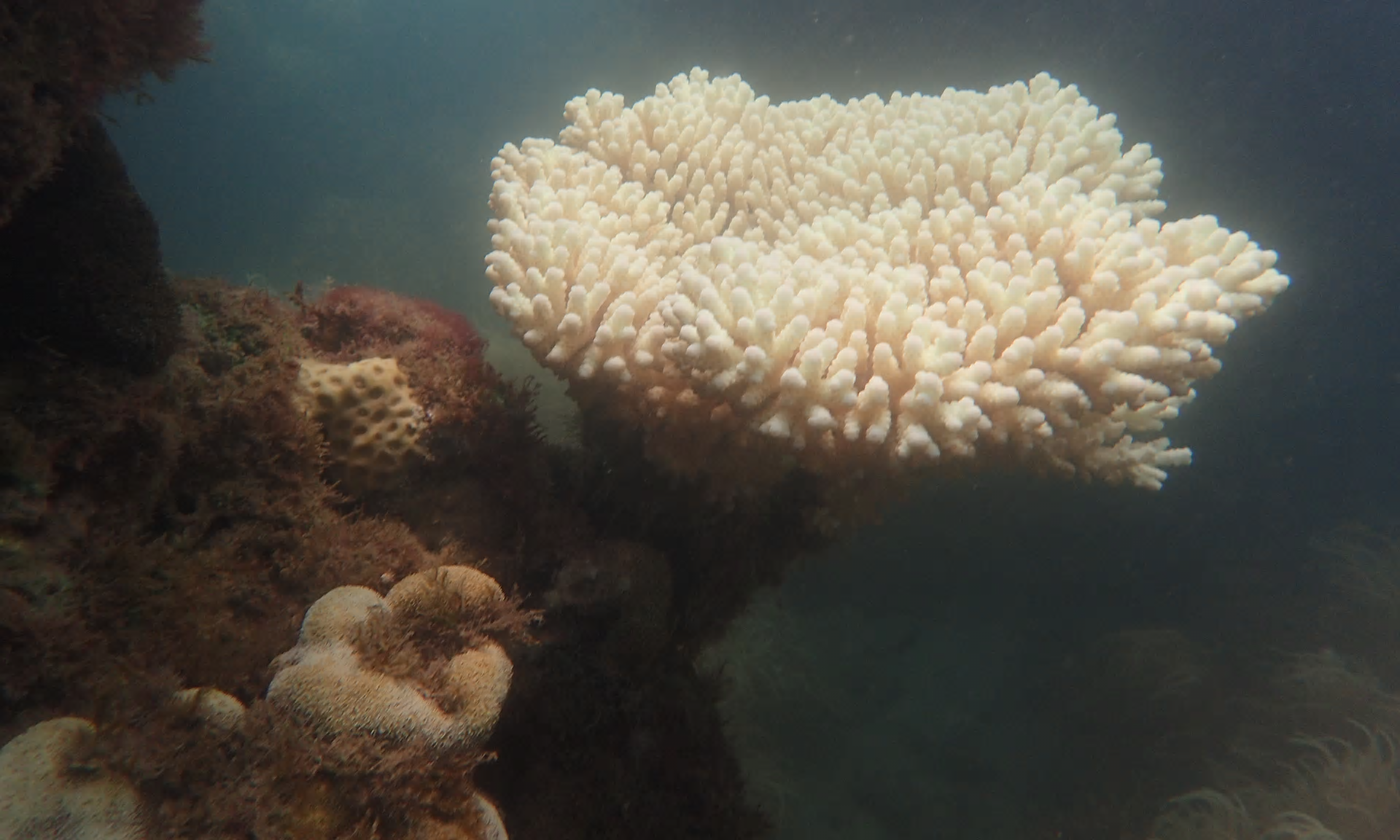 Just last year, the Reef suffered the most devastating coral bleaching event in history, with 22% of the Reef dying.

The majority of the bleaching occurred in the far north section of the Reef.

“The majority of Great Barrier Reef tourism takes place in the southern two-thirds of the Reef, from Port Douglas south”, said Tony Fontes, spokesperson for the Mackay Conservation Group.

“We got lucky last year as the majority of serious bleaching occurred in the northern third of the Reef, having little effect on tourism. Reef tourism is worth nearly $6 billion annually and supports close to 69,000 jobs. Can you imagine the impact a major bleaching event would have if Cairns or the Whitsundays bleached?”

“People and government need to wake up to this very real possibility. Coral bleaching is caused by global warming which is fueled by the burning of fossil fuels like coal. If we don’t curb global warming soon, the Reef will continue to bleach.”

“Australia has a responsibility to the Reef and to the world to set an example and reduce our carbon emissions. This can be done sensibly by transitioning to renewable energy and leaving the coal in the ground.” 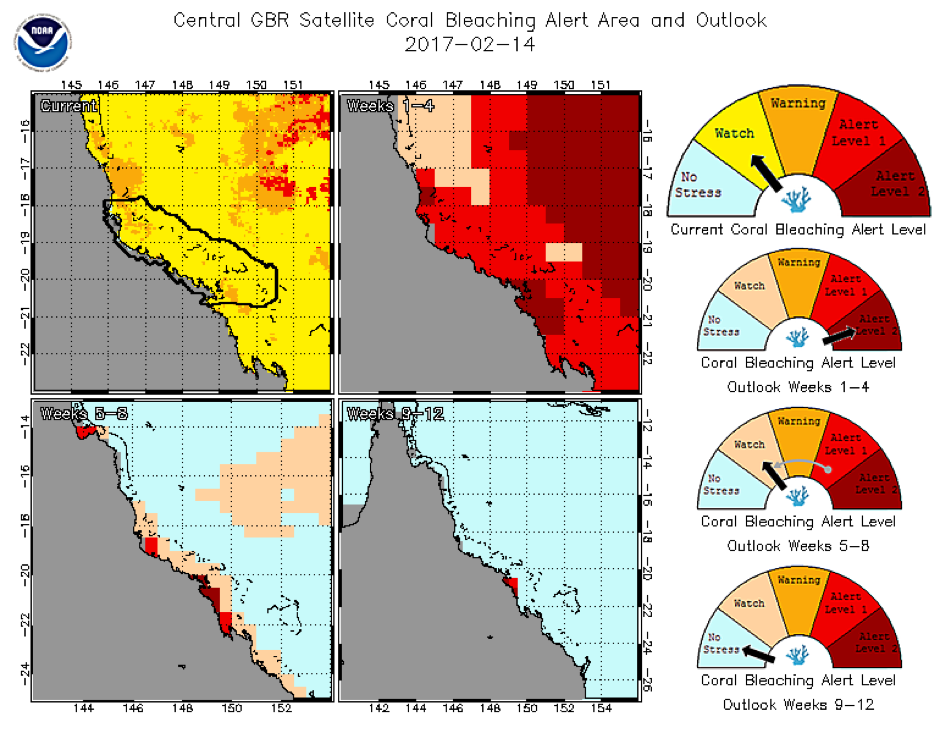