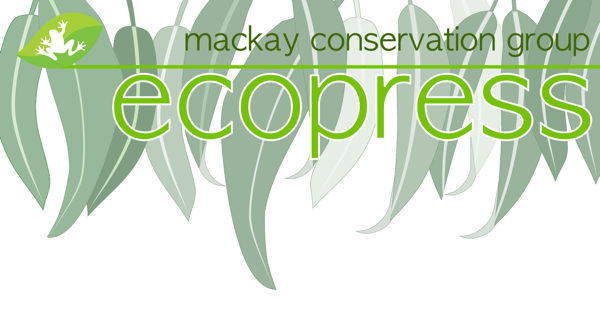 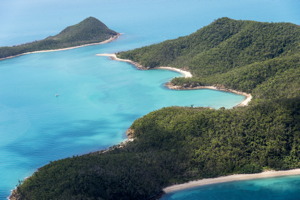 Mackay Conservation Group and other environment organisations raised concerns that the temporary leases over the national park were to become perpetual. That would set a precedent for national park land to be traded for tourism developments.

We launched a petition calling for the Queensland Parliament to reject revocation of any part of Lindeman Island National Park and to ensure the national park is properly managed so as to protect its exceptional values.

Environment Minister, Dr Steven Miles, has responded to the petition and said that no revocation will occur unless there is a 'net conservation benefit'. The developer has now been given the opportunity to respond to comments made on its EIS. We'll keep you informed about any further information that comes to light. 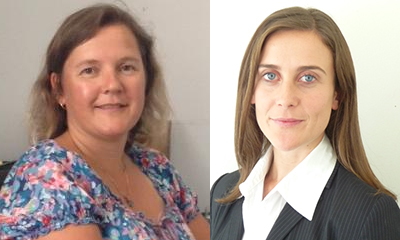 Come and find out about your rights to be involved in development decisions – from major projects (like ports and mines like Adani Carmichael mine!) to urban developments under planning laws, that impact our trees, wildlife, coastline and Reef.

The law is a powerful tool for helping you to have your concerns meaningfully heard!

EDO solicitors Tania Heber and Revel Pointon are keen to meet you on our regional tour as we make our way from Mission Beach, to Townsville, Airlie Beach and Mackay.

In this session, Tania and Revel will be providing a simple guide to how you can make the most use of your powers to influence decisions that affect your environment and community.

Environmental Defenders Office (EDO) lawyers are experts in environment and planning laws. We provide free legal advice, education and representation to the community to help you use your legal powers to protect the environment and your community’s health.

There will be time for questions and discussions on issues of particular interest to you and your local community.

We look forward to seeing you! 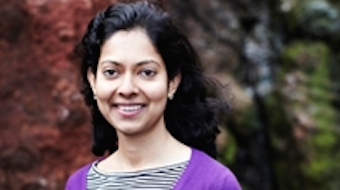 Ruchira Talukdar is a climate activist from India who has been working on the Adani campaign for many years with Greenpeace and the Australian Conservation Foundation.
Ruchira is currently a doctoral candidate investigating coal and climate campaigns in India and Australia. This Thursday she will be presenting her work and experiences to Mackay Conservation Group members.
This will be a great opportunity to gain insight into Adani's conduct overseas and the stories of the India communities affected. Come along to the Environment Centre at 5.30pm to hear her speak.
We will also be planning for our upcoming Flash mob - don't miss out on your chance to be part of this super fun event!
RSVP here. 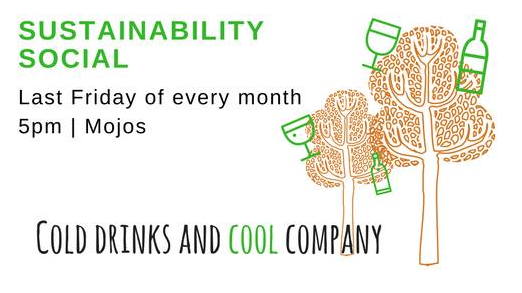 Sustainability Social is a chance to meet and catch up with fellow friends of the planet!

It ain't easy being green - so let's get together for a cold one and some laughs on the last Friday of every month!

Cheap drinks, tasty treats, a great view and even better company! Everyone is welcome so make sure you bring all your friends! 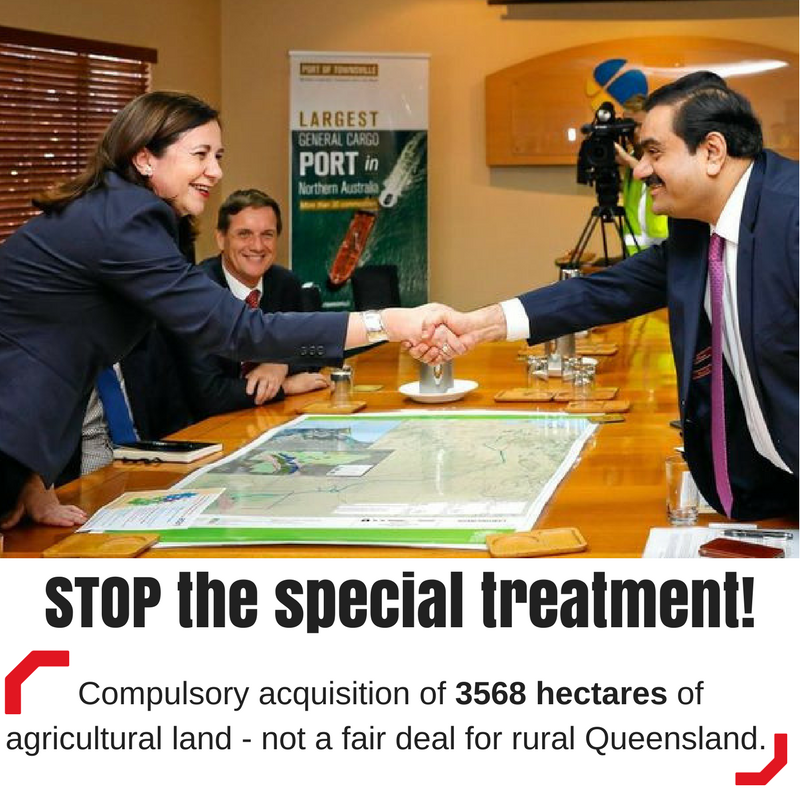 In an appalling move that is more special treatment for Adani, the Queensland government has compulsorily acquired 3568 hectares of agricultural land for the company's private rail line.

The government has also granted free, unlimited and unregulated access to  groundwater and allowed a royalties holiday worth $320 million of Queensland taxpayer money.

The mine will extract up to 12,000 million litres of water every year from waterways, diverting up to 720 billion litres away from creeks and rivers over the life of the mine. Modelling demonstrates that two springs will be shut down, which would be a massive blow to rural communities that rely on groundwater sources.

In Queensland, water is our most precious resource, both for environmental health and for agricultural use. It supports regional communities and economies and should not be left in the hands of a company that has a demonstrated history of environmental abuse, both here and overseas.

We have set up a petition to Qld Premier Palaszczuk, calling on her to protect our land and our water from an untrustworthy company like Adani, and revoke the decision made by the Coordinator General to compulsorily acquire land for Adani.