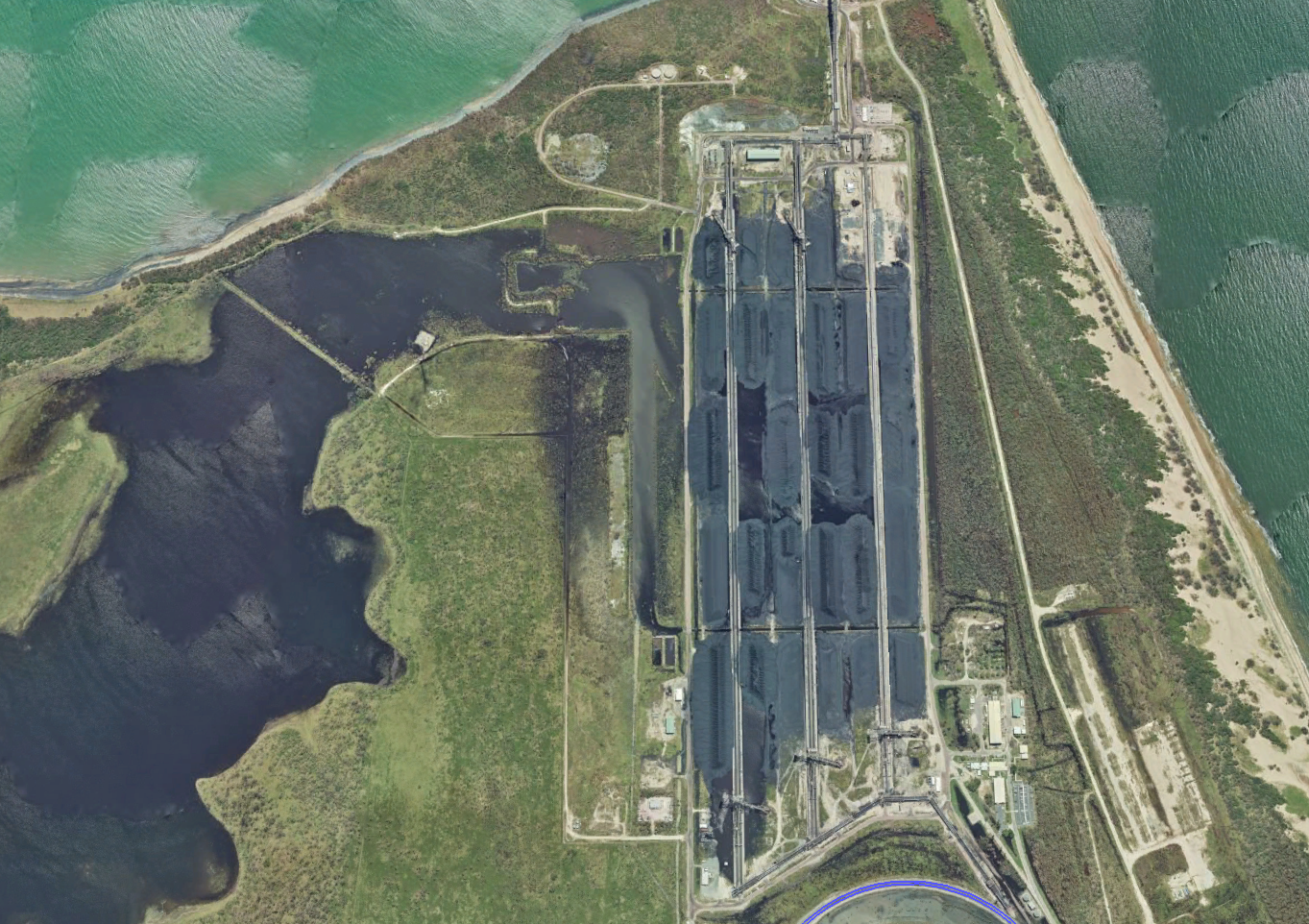 “As Cyclone Debbie made landfall, Adani was busy arranging a retrospective license from the Department to release excessively contaminated wastewater towards the shores of the Great Barrier Reef World Heritage Area

“Even with Adani’s license permitting an over 300 per cent increase in the level of contamination in the discharged water, Adani managed to to breach it by 800 percent - over 26 times the level normally permitted to be discharged under its Environmental Authority.

“We visited the site with Department officials, a good month after the Cyclone, and it was clear there was still coal present in the wetlands

“This incident underlines the very real risks we face if Adani is allowed to construct a new coal terminal, build a massive coal mine or ship its coal out through the Great Barrier Reef

“Adani has a shocking record of flouting laws and regulations while operating overseas. Now we know the company is bringing this same lax attitude to Australian shores

“The Queensland public would expect that the Minister for the Environment will immediately launch a full and proper, independent investigation into what has occurred

“As it is, it was extremely disappointing that it took over a week for the Environment Department to begin even the most basic survey. This makes a mockery of the Department’s claim to be “responding 24/7”. (1)

“Environment Minister Steven Miles should prepare to prosecute Adani and investigate what measures, if any, can be put in place to prevent future contamination,” Mr McCallum said.

When the Coordinator of Mackay Conservation Group, Peter McCallum, accompanied departmental officers on a site visit on 27-28 April it was revealed there had been significant coal contamination of the Caley Valley wetlands.

Aerial photography of Abbot Point post-cyclone was released by the Qld Government following Cyclone Debbie (see below).  The Department of the Environment stated that it began an investigation on the 6th of April when it became aware of imagery that “appears to show sediment laden water flowing from the Abbot Point Coal Terminal settlement ponds into the Caley Valley wetland”. (2)

Adani’s license issued before the Cyclone hit placed no limit on the volume of polluted water Adani could let flow into the wetlands. A day later this license was retrospectively amended to protect Adani from liability for releasing coal polluted water at several other locations including the sea.

The 5,000 hectare Caley Valley wetlands are home to over 40,000 shorebirds during the wet season. Over 200 species have been identified in the wetlands including a nationally important population of the vulnerable Australian Painted Snipe. For further information about the Caley Valley Wetlands visit this page.

The Queensland Audit Office has been critical of the Department’s monitoring and enforcement of the resource industry. (3)  In its 2014 report, Environmental regulation of the resources and waste industries, noted: “EHP is not fully effective in its supervision, monitoring and enforcement of environmental conditions and is exposing the state to liability and the environment to harm unnecessarily. Poor data and inadequate systems continue to hinder EHP's planning and risk assessments”.

Before and after vision of the wetlands available on request. 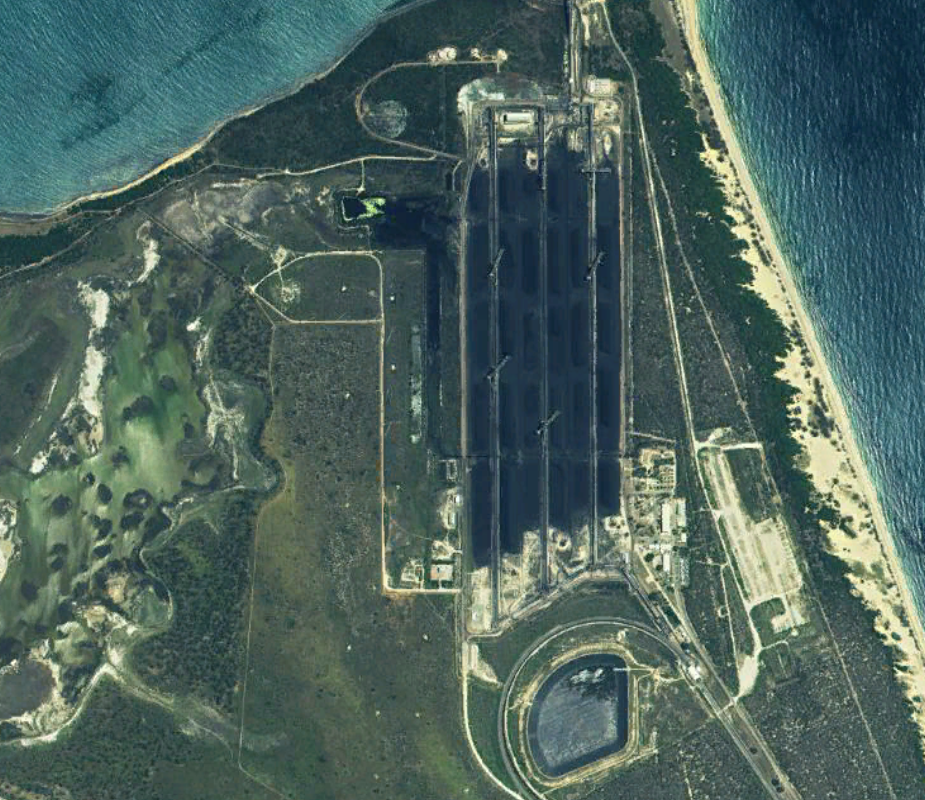 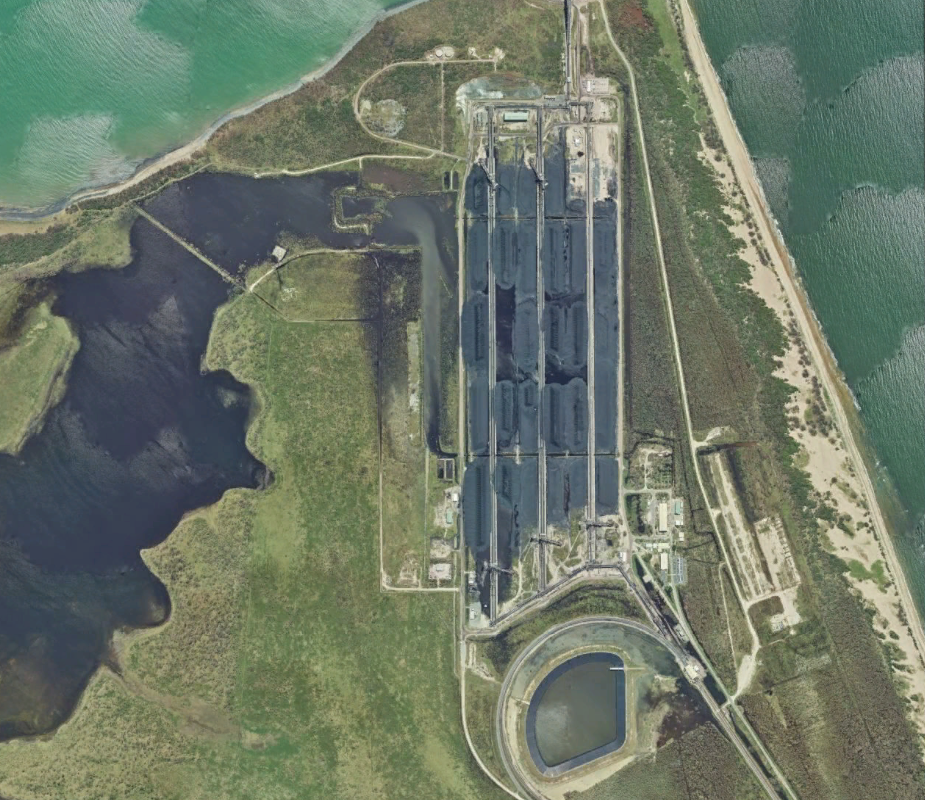 The images have been made available by the Queensland Department of Natural Resources and mines through its Qld Globe program.