People Power is working, but we need everyone.

We have had a lot of wins to stop the Adani Carmichael coal mine and every single one has been possible because of our volunteers. There are thousands of people who feel so strongly against this mine and other fossil fuel projects. We will keep fighting against it until it stops. The Stop Adani movement is having a significant impact on the global effort for climate action, with many companies and financiers agreeing to stop working with Adani and some agreeing to stop supporting coal altogether as a result of the Stop Adani campaign. In Central Queensland, we are amplifying local voices and exposing the local environmental impacts of mines. Join us today! 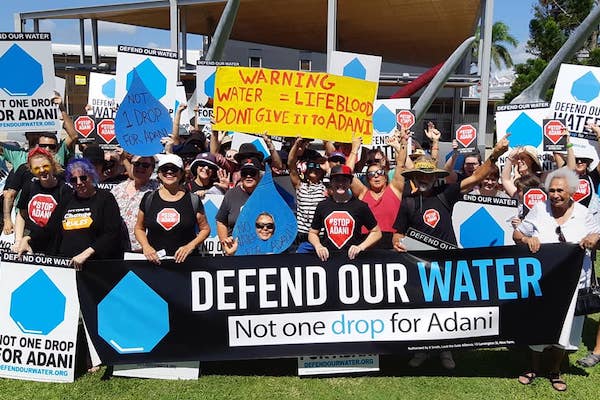