Coal contaminating our waterways - Why it matters? 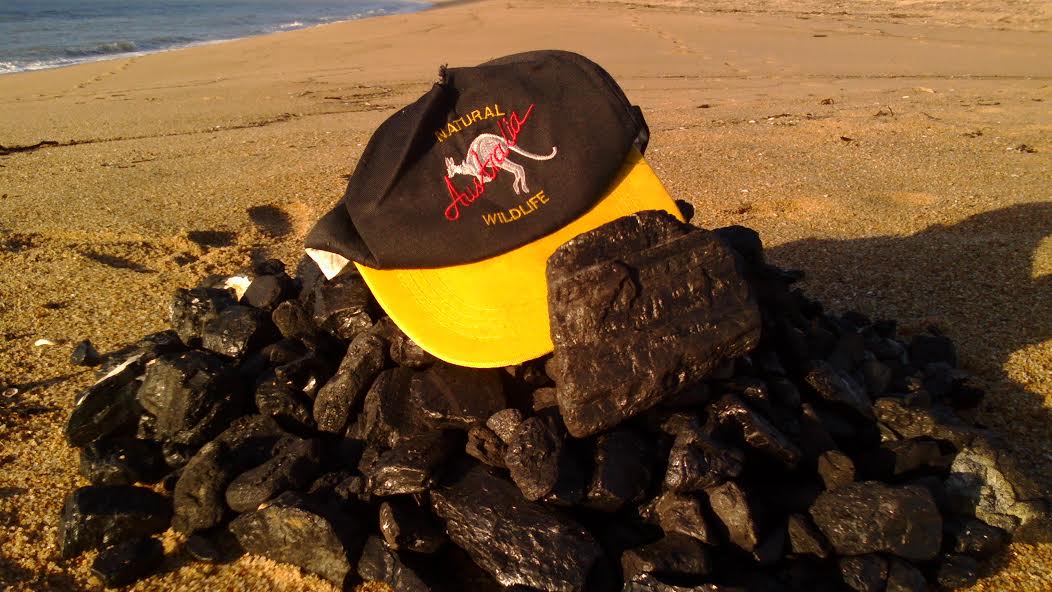 Despite the fact that the Australian coal trade has moved on average 360 million tonnes of coal annually over the past 8 years, there has been very little research into the effects of coal in waterways and the ecosystems they support.

Although coal is a naturally occurring mineral, the chemical structure of coal often contains a range of nasty pollutants, including uranium, thorium, arsenic, mercury, lead and other elements that are also toxic at low concentrations.  Although these issues are yet to be examined carefully there is some solid scientific basis for concern of coal chemically polluting our waterways.

A major threat posed by coal spills into water bodies is also the physical implications, with the simple presence of coal dust shown to cause ecological harm. Coal contaminated seawater can kill corals and slow down the growth rate of sea grass and fish.  Coastal mangrove systems are also vulnerable with coal cover impairing the ability of the trees to photosynthesize, in turn affecting the food cycle and therefore the populations of various species that engage with these environments.

Although it may be believed that coal does not enter the environment in large quantities and therefore it will not be harmful, the amount of coal entering our waterways is generally unknown, with many coal spillage incidents going unreported and related data publicly unavailable. As many sources of the coal operate and run close to the Great Barrier Reef, such implications need to be monitored more closely.

Residents have become quite familiar with coal washing up along Mackay beaches. Areas including the Mackay Harbor, East Point, Hay Point, even Calder Island located 40 km north-east of Mackay have become quite accustomed to blocks of coal decorating their shoreline. With the government’s current development plans to only increase the amounts of coal being exported, it is critical that the region understands the potential hazards involved and how coal, in our fragile surrounds, can have an adverse impact on coastal and marine environments.

If you want to report coal spillage incidents, or coal washing up on our beaches, contact the Department of Environment and Heritage Protection on 1300-130-372 (choose option 2) or email [email protected]