The former dump was later subdivided into a residential development but none of the unlucky residents knew that toxic sludge lurked beneath their homes. Eventually, black gunk began to ooze out of the soil in people’s backyards.

Kingston’s toxic waste problem became an election issue and the Queensland Government put in place laws to establish a contaminated lands register. When you buy a property in Queensland today, you can check whether it has been used previously for an activity that may have left a toxic legacy. 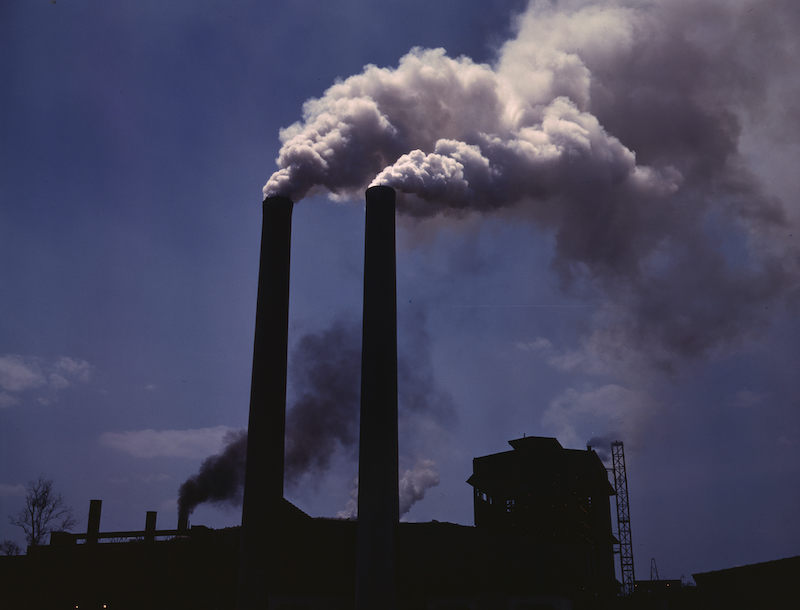 No doubt there are people in Queensland who believe that laws like the contaminated lands register stand in the way of handsome land development profits. They call it “green tape”.

In the wake of the COVID-19 pandemic, Australia’s federal government has promised to gut our environmental protection laws in order to fast track new mining and infrastructure projects. We should all be worried about that.

Our federal and state environmental laws are there to ensure that animals and plants aren’t sent to extinction by reckless actions. They aim to protect the Great Barrier Reef from pollution. Whales and other species that migrate to and from Australia each year are also given protection by those laws.

If we want nature to exist and humans to be safe, projects that could damage our environment must be assessed thoroughly and modified or ruled out if necessary. Rather than diminishing the environmental protections that Australia currently has, the government should enhance Australia’s environmental protection laws to ensure that biodiversity is increased and habitat for wildlife is restored.