Land of the fair go

As Australians we pride ourselves on being egalitarian, the land of the fair go. Yet there’s nothing egalitarian about the treatment that Indigenous Australians receive. Apart from poorer health, incarceration, life expectancy and income statistics, the law is used against Aborigines and Torres Strait Islanders in a way that a fair justice system should never allow.

Two hundred years later Eddie Mabo turned all that on its head. In response to the 1992 Mabo decision the federal parliament enacted the Native Title Act. In 1996 the High Court found that the Wik people had proved pastoral leases specified the co-existence of grazing operations with traditional life and custom. Suddenly native title existed in many more places than previously thought.

Then prime minister, John Howard, launched a scare campaign claiming peoples backyards were threatened. In 1998 he introduced new laws that greatly reduced the rights of Indigenous Australians. Those laws were discriminatory, so the Racial Discrimination Act had to be suspended until the legislation was passed, a convenient but immoral position for our country and hardly egalitarian. 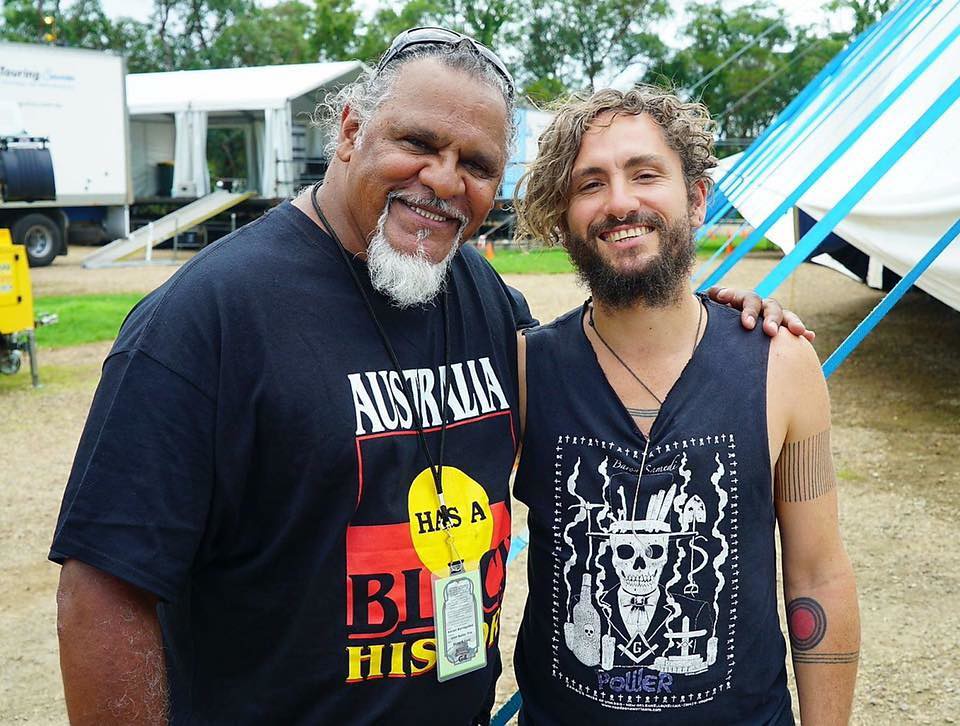 The amendments greatly benefited mining companies. When they enter into the unfair system of negotiation established by the Native Title Act, they know they hold the upper hand. Native title holders basically have to take what they’re offered.

In the McGlade case last year, the Federal Court agreed the Native Title Act says that a land use agreement could not be reached unless all registered traditional owner negotiators unanimously supported it. Until then, mining companies and others were operating on the belief that a majority agreement was fine.

Adani is one of the companies that has been unable to achieve unanimous agreement, so the federal government promised Adani that the law would be fixed. The “Adani Amendments” were rushed through parliament last year, supported by the ALP and the government. Those laws move the power balance even further to mining companies, particularly Adani.

Our laws are stacked against the most powerless and impoverished Australians. Even when they win, the law will be changed to beat them. That’s hardly a fair go.