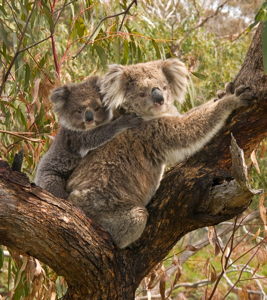 The people who call us aren’t ratbags with too much time on their hands. The come from all walks of life including business owners, financial advisers, coal miners and farm workers.

One issue that is causing growing concern around the region is the amount of uncontrolled land clearing.

The previous LNP Queensland government made radical changes to the Vegetation Management Act that had been in place for over a decade.

Now we are hearing from concerned graziers and farm workers west of Mackay that inappropriate land clearing is occurring across the region.

They aren’t “tree huggers”, they’re people who know that if you clear too much of the land you’ll end up with an eroded landscape that won’t support farming of any kind.

This week the Queensland government is introducing legislation to bring land clearing under control again.

That’s something that we should all support.
Share
habitat