Look out for the Tawny Coster Butterfly 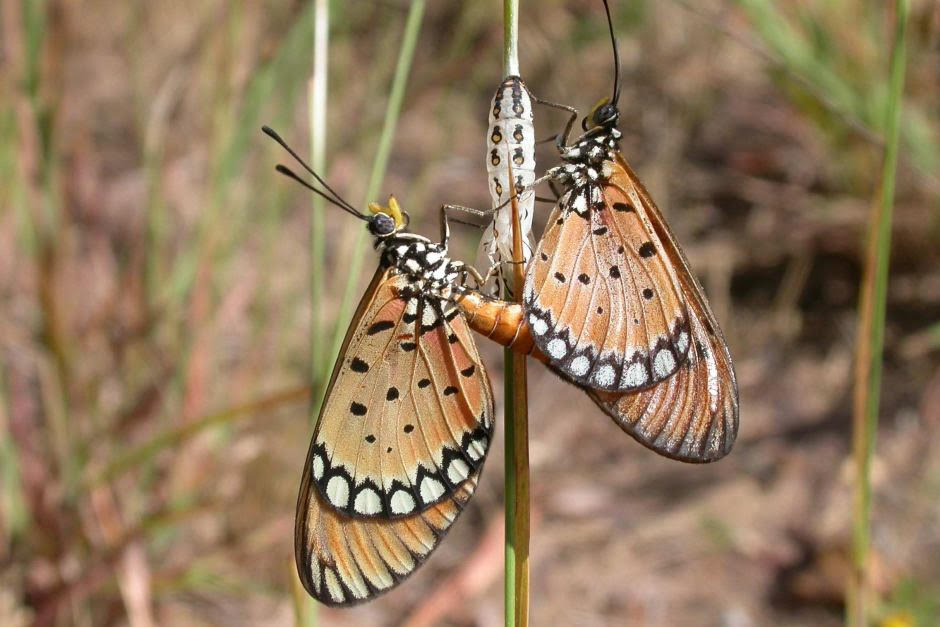 We are asking members of the community to keep a close eye out for Tawny Coster butterflies (Acraea terpsicore). This is a newly arrived species from Asia - that, as far as we know, has made its way through southern Asia and down to the northern Territory in 2012. It’s anticipated spread across Australia has proved to be very rapid, averaging at more than 350 km per year, with this rate of spread quickening in pace.

In March of this year, they reached the east coast of Australia, including the cities Cairns and Townsville. Simultaneously, heading south and further inland with sightings recorded from Georgetown to Charters Towers and Longreach.

At this stage we do not know whether there is any cause for concern over the consequences of this introduction. The Tawny Coster does have a native sister species, the Glasswing Butterfly (Acraea andromache), that also feeds on the introduced Passiflora plant species, so food competition may be occurring.  The Tawny Coster is known to feed on the Passiflora foetida as a food source, a variety considered an environmental weed in Queensland. However, the Tawny Coster may also be feeding on other Passiflora species.

These monitoring operations will allow us to establish how far the Tawny Coster Butterfly can go, with predicted climate models having limited their migrating patterns to Townsville or Georgetown, an area they have already surpassed. We are simply asking the community to collate any further records of the adults and any records of breeding.

The community can assist by keeping an eye out for the species and reporting their observations, including the date of sighting, the location (preferably GPS reading), numbers seen and direction of flying. You can send this information too Peter Valentine ([email protected]) orMackay Conservation Group ([email protected]).

In the event that members of the community have the opportunity to contribute to the database, when the material for this study is published every person who assisted would be acknowledged.

The attached photos are of the adults - a mating pair and a female laying eggs. . 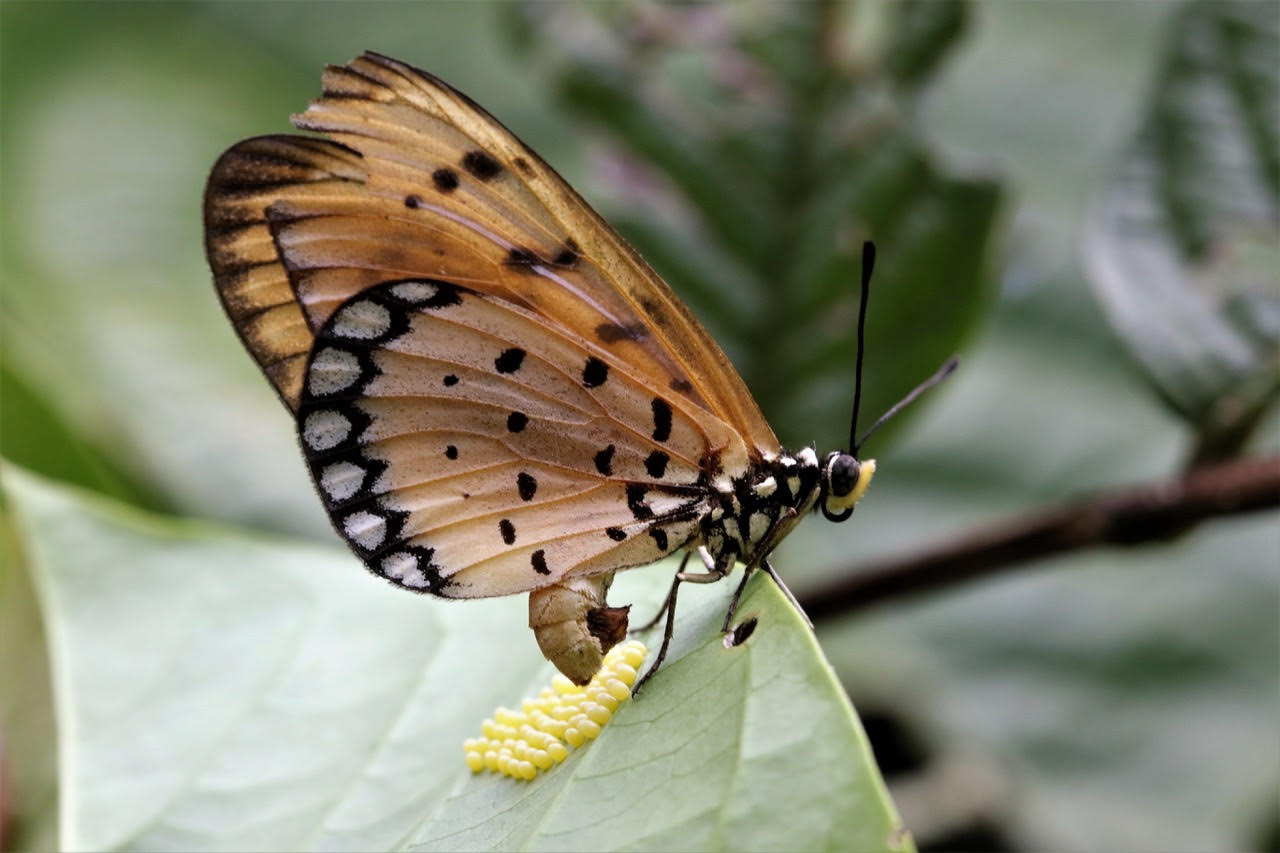