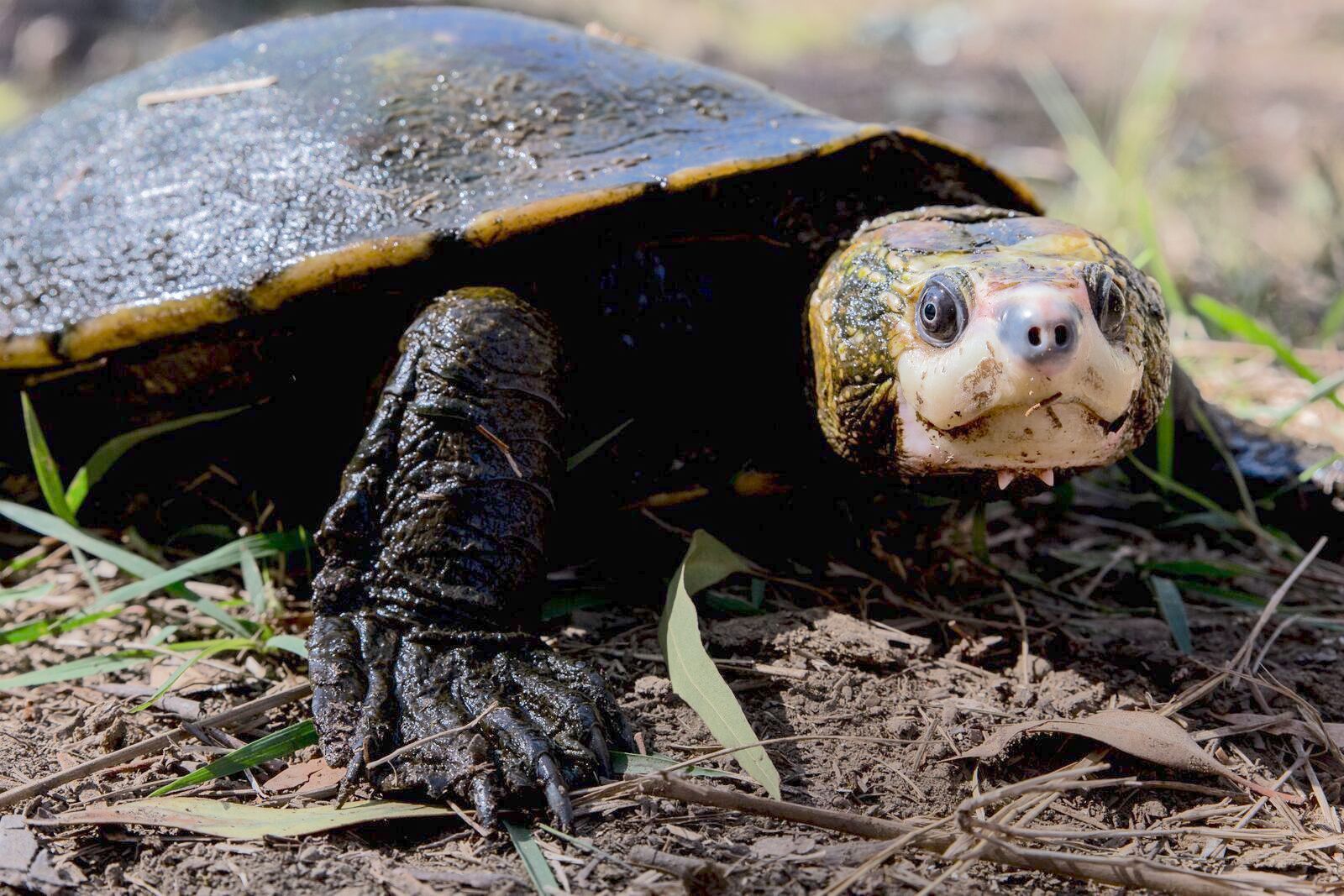 "The donations will be used to ensure that our community is aware of the threat Urannah Dam imposes on the main habitat of the Irwin's Turtle.

Irwin's Turtle was discovered by famed naturalists Steve and Bob Irwin in 1990. Its range is estimated to be only 25 square kilometres and the main population is found around Urannah Creek west of the Eungella rainforest.

"A dam on Urannah Creek will flood the sandy riverbanks that Irwin's Turtle needs to lay its eggs. It requires clear, free flowing streams and they will disappear if a dam is built", Mr McCallum said.

Mackay Conservation Group also plans to build a community alliance during 2020 to put pressure on governments to better fund restoration of the region's rivers and streams.

"Too many of our rivers have been poorly managed, so they can't support as many fish, turtles, birds and other animals that depend on them.

"It takes money and human effort to restore habitat. We want government to partner with our communities to do more to protect our rivers."

Photos from the Swim For Our Rivers fundraising event can be found here: https://flic.kr/s/aHsmLyJePZ