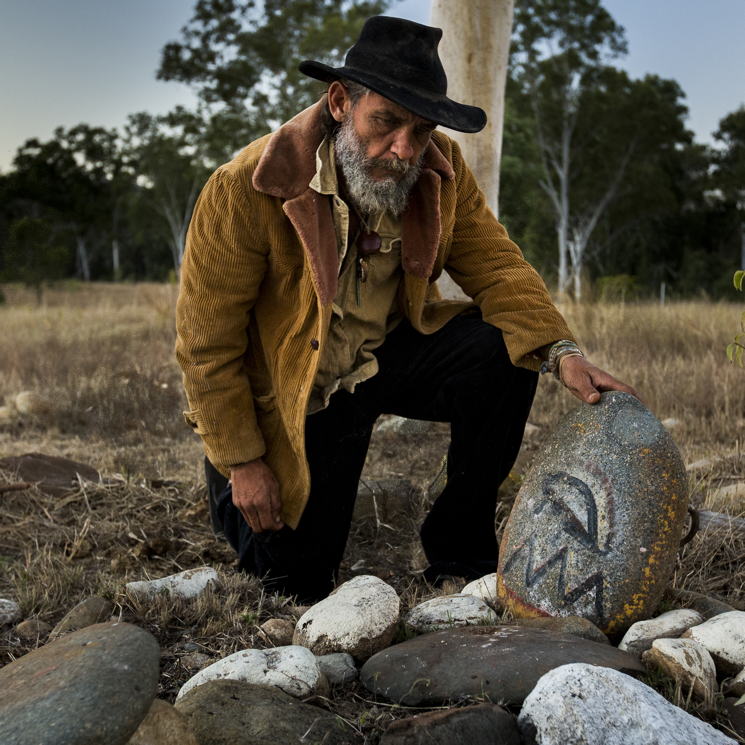 Sunday 4 July will be the first day of NAIDOC Week, a time for national celebrations of Aboriginal and Torres Strait Islander culture.

NAIDOC has its roots in a protest march through Sydney’s streets by Aboriginal people on 26 January 1938.

Since then January 26 has been a contentious day in Australia. Each year more and more Australians recognise that it is inappropriate to celebrate the birth of the modern nation on a day that marks the beginning of the decimation of the culture of the first peoples of this land.

NAIDOC week is not contentious at all. It is a time when we can all celebrate the world’s oldest living cultures, those of the many peoples who lived on this continent since time immemorial.

Each year NAIDOC adopts a theme. This year it is Heal Country. There is much to heal in this country.

The land that we live on has suffered badly since the coming of the first European colonisers in 1788. Within a few years of their arrival, the stream from which the colonisers drew water, the famous Tank Stream, was so polluted it could no longer be consumed. Today the Tank Stream is an underground stormwater pipe, no longer part of a functioning ecosystem.

There is a big difference between people belonging to country and country belonging to people. In the British system, the country initially belongs to the government. They may allow you to buy or lease part of the land to do with it as you choose, within the rules they establish. Those rules can change as the government chooses.

In the cultures of Aboriginal and Torres Strait Islander Australians, people belong to and are part of the land. The land embodies the stories of The Dreaming, the tales of ancestral human-animal beings who formed the landscape and continue to live in it. Those beings are reborn in living form with each human birth.

When country is a fundamental part of your existence, you can’t do things that damage country without damaging yourself. You must care for and respect country. That is the unchanging law.

Like the Tank Stream, European Australians have disrespected country right across this continent but it is not too late for us to take on board the NAIDOC theme and begin the process of healing and celebrating country. If we don’t, we will continue to harm ourselves.