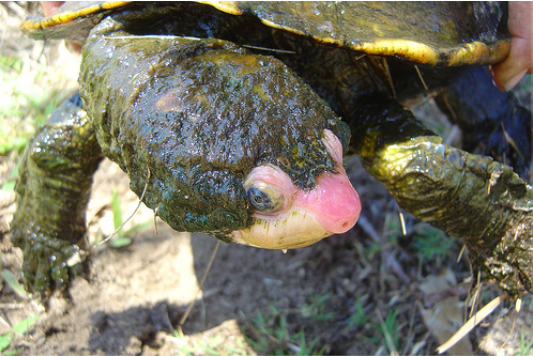 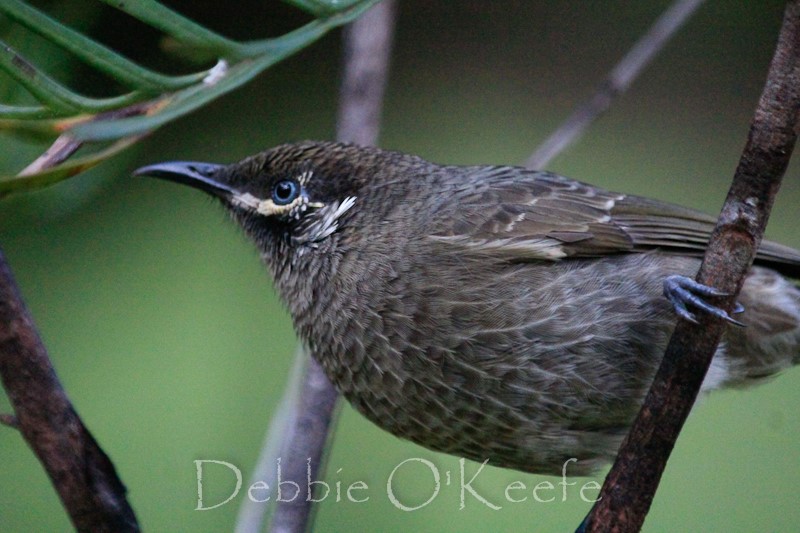 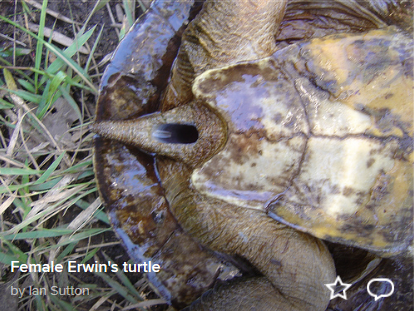 The Eungella Honeyeater is an endemic species found only the rainforest and eucalypt forests  of the Clark Ranges, 65km west of MacKay. This includes the northern sections of Crediton State Forest.   This species of bird was first described in 1966 and is one of the last “new” birds discovered in Australia. It has the smallest range of any bird species in Australia and faces habitat loss under climate change. It is a “must see” species for bird watchers so has important economic value for ecotourism in the region.

In 2013 the Queensland Department of Agriculture, Forestry and Fisheries (DAFF) allowed the recommencement of logging in Crediton State Forest after more than a decade. MCG received a grant from the Norman Wettenhalll Foundation to work with local Birdlife Mackay volunteers and Birdlife Australia to monitor the impacts of that logging on the Eungella honeyeater. Winter surveys were undertaken weekly this year and results are being analysed.

There has been a severe decline in the average daily number of Eungella honeyeaters compared to data available for 1998 and 2000. This appears to be because there are fewer heavily flowering trees in Crediton State Forest and because the number of Eungella honeyeaters feeding on nectar in those heavily flowering trees has also declined.

The Eungella honeyeater also depends on the species of trees which are being logged as a source of nectar. More research needs to be done to understand why there has been an apparent drastic decline in the number of these trees which contain a high density of blossoms. Are the changes due to natural variability in climatic conditions for the years monitored for example? Has there been a decline in the numbers of Eungella honeyeaters in adjacent Eungella National Park so fewer of them are travelling into Crediton State Forest in winter months?

We will make these survey results available to DAFF and lobby for conditions which better protect the Eungella honeyeater in Crediton State Forest and ask Environment Australia to list this species as threatened. That listing would trigger the development of a management and recovery plan. 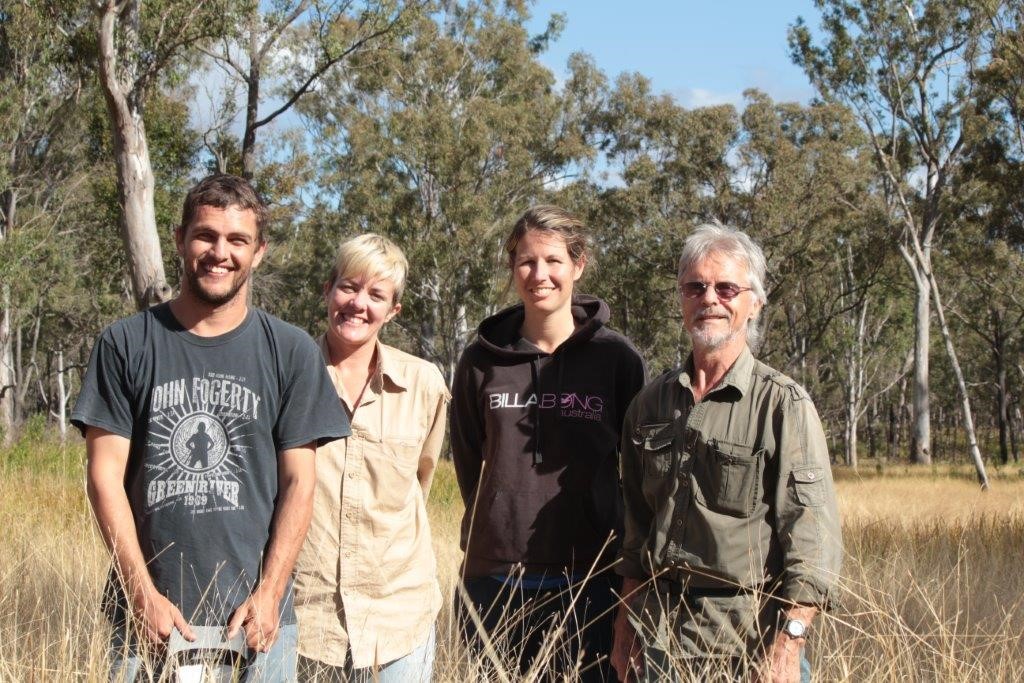 Some of the 26 dedicated volunteers for the Eungella honeyeater surveys. From left to right: