Waste is a major issue not just for people concerned about oceans. Local councils around Australia are faced with major challenges since China and Malaysia refused to accept plastic and cardboard for recycling. Landfill is expensive so sending recyclable packaging overseas for remanufacture has been a cheaper option for most local governments. 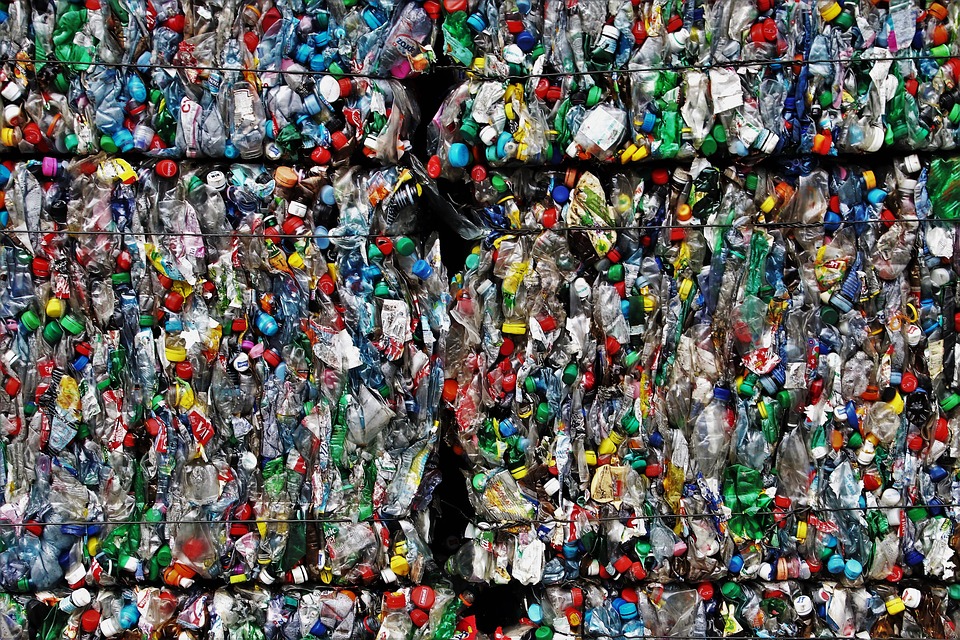 Australian local and state governments have funded recycling and waste disposal by placing charges on end users of the waste management system. The money is raised through council rates and fees for dumping. A couple of decades ago anyone could drive to the council dump and offload waste free of charge. Today we all pay a fee for disposing of our waste.That’s not the case overseas. The German government introduced laws back in the 1990s that require manufacturers to pay for the cost of dumping or recycling packaging materials. This year the laws were extended to overseas manufacturers selling products into Germany. That seems like a much smarter option than putting the onus on the end consumer. Consumers, whether they are householders or businesses, have no real choice about how the product they are buying is packaged but manufacturers do. In Germany manufacturers have to pay a fee for every piece of packaging that ends up in the hands of consumers. That encourages producers to find innovative ways of reducing plastic and cardboard packaging so they lower the final sale price of their goods. Businesses, households and local councils all benefit from this method of shrinking the waste stream. If we are going to reduce the cost of waste and protect our oceans from the ever increasing accumulation of plastic and other debris we have to consider better ideas for reducing the volume of material that we produce in the first place.