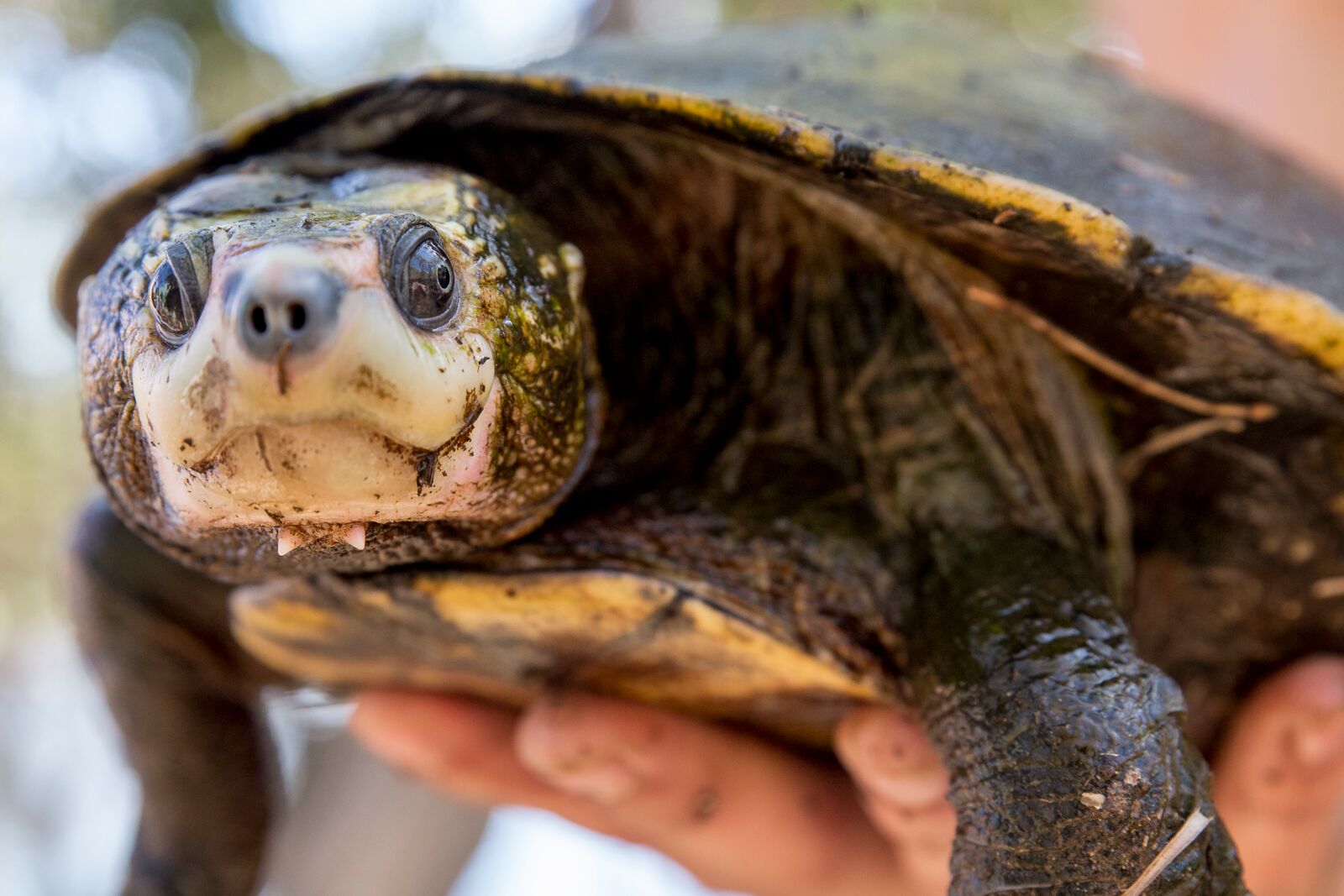 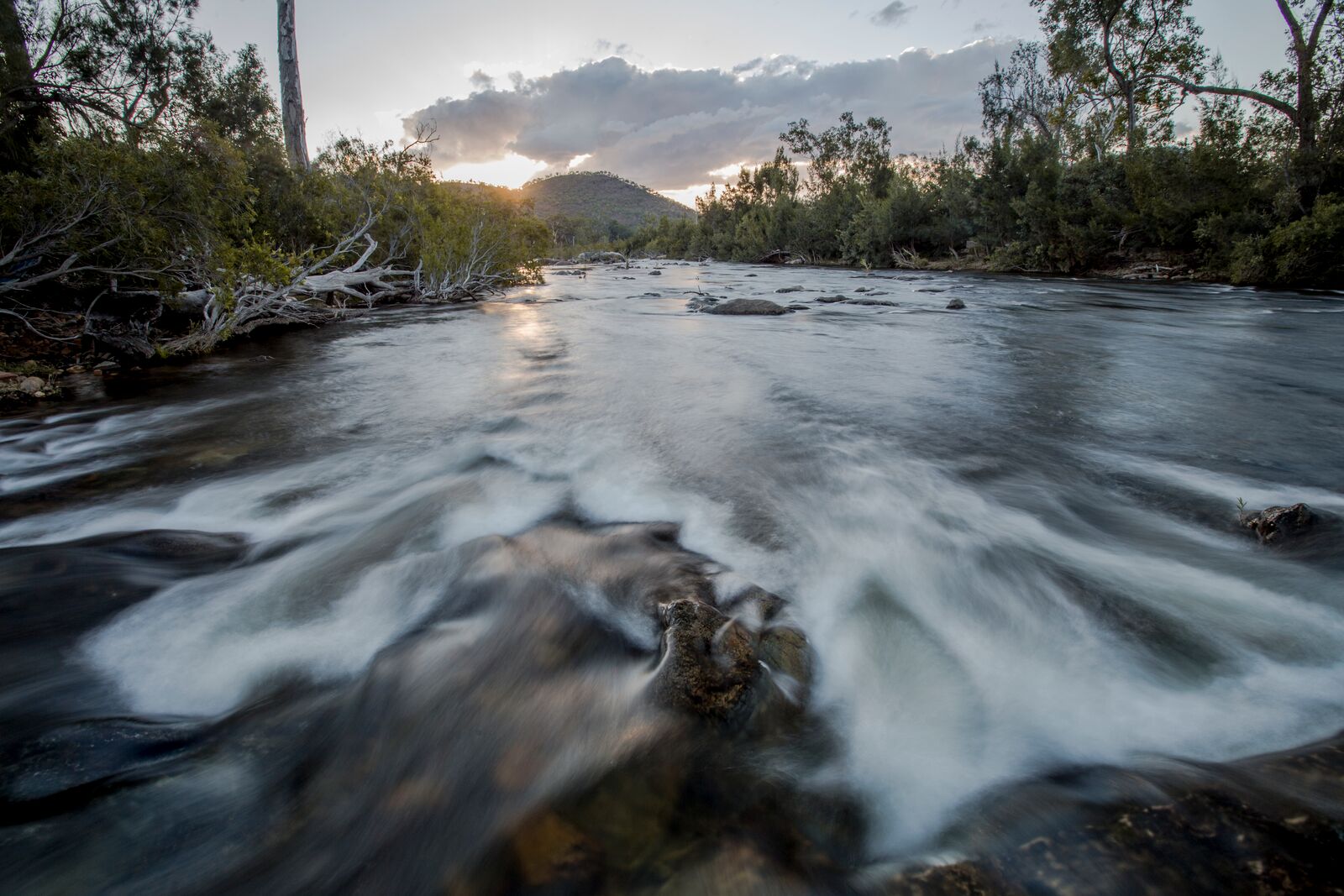 This turtle requires streams that are clear, flowing freely and well oxygenated. Urannah Creek is the best habitat for Irwin’s Turtle in the Burdekin catchment.

The cost of building a dam on Urannah will not just be to the habitat of some of Australia’s important wildlife. The dam and associated infrastructure has been conservatively estimated to cost upwards of $215 million. It is likely that for every dollar spent on constructing and maintaining the dam the government would receive less than 70 cents from agricultural uses due to low profit margins.

Mining companies are much more likely to be the beneficiaries of the water because they can afford to pay a higher price. Mines downstream of Urannah would benefit from the lower cost of gravity fed water compared with pumping it up from the Burdekin Falls dam. There has also been a renewed interest in coal seam gas in the Bowen Basin recently, which uses tremendous volumes of water for fracking. The other wealthy user is likely to be Adani’s port at Abbot Point.

There is a lot of hot air being blown by politicians about the benefits to agriculture but the most likely outcome is mining will take it all.

There's a great video with an indigenous perspective on Urannah at http://youtu.be/gWNj6jY9k7E