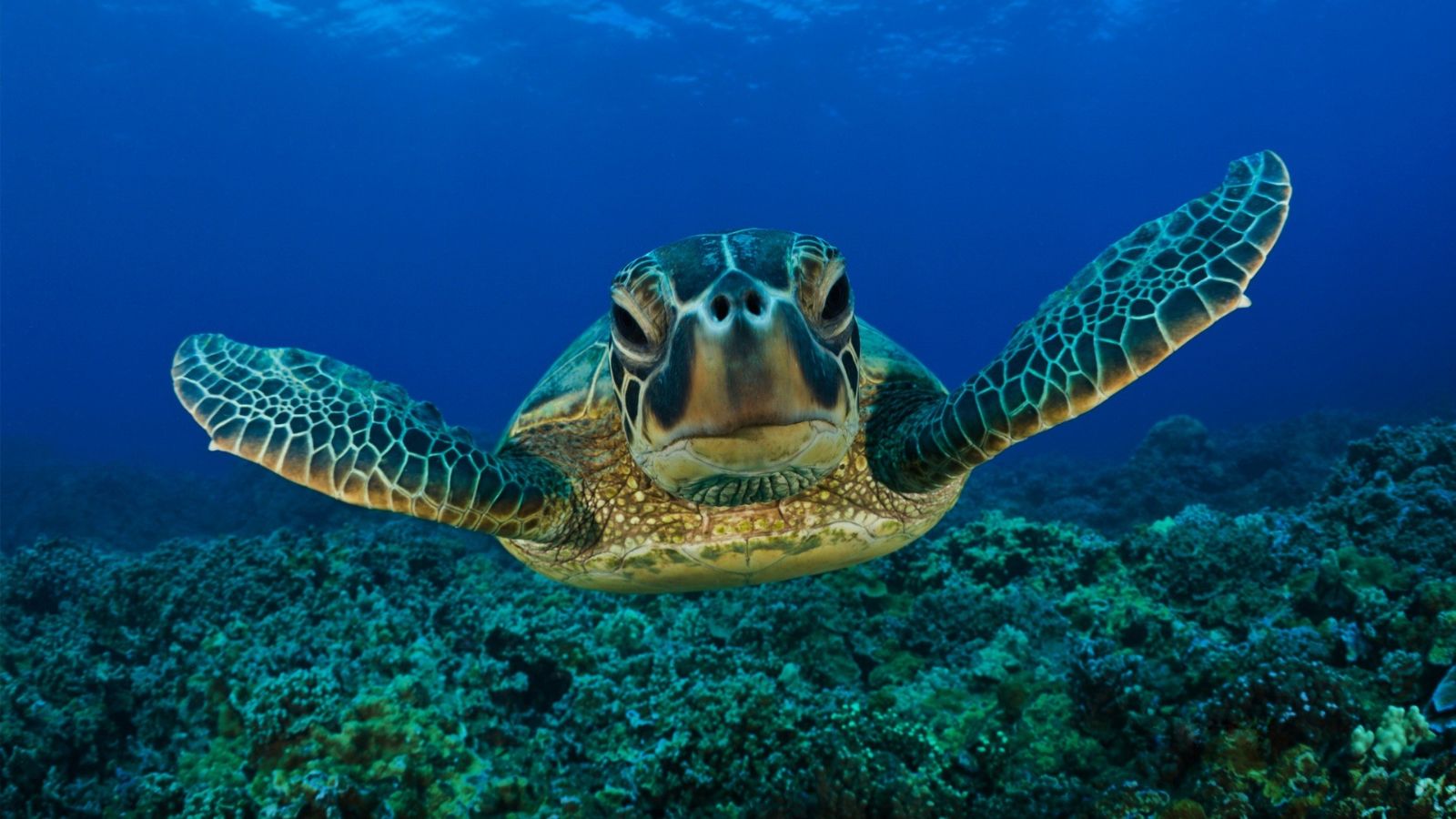 Today, we are celebrating World Sea Turtle Day! These beautiful reptiles have nested on parts of the Queensland coast for thousands of years, so of course they deserve their own day dedicated to their magnificence!

Mackay is fortunate enough to have turtle nesting and hatching occurring right on its doorstep. Throughout the region, the main species of sea turtle nesting on the mainland is predominantly the Flatback turtle, observed from Seaforth to Armstrong Beach. The Green and Loggerhead species have also been recorded laying on local beaches, however these observations are in much smaller numbers.

Although, sea turtles have survived in the oceans for over 100 million years, at present, all Marine turtles around the world are recognised as a being of conservation concern. Australia is home to six of the seven species of marine turtles, including the Green, Flatback, Hawksbill, Leatherback, Loggerhead and Olive Ridley turtles - all of which are currently classified as either vulnerable or endangered. Additionally, Australia has some of the largest marine turtle nesting areas in the Indo-Pacific region, and has the only nesting population of Flatback turtles in the world, so we urgently need to take care of them.

Marine turtles are particularly vulnerable to human interference. Hatchlings already have a low chance of survival, with approximately only 1 in 1000 reaching maturity. A marine turtle can be aged 30-50 before it begins to breed, and their breeding season might only occur once in two to eight years, meaning human activities do have a substantial impact.  Around the world, marine turtles are rapidly in decline, some of the major threats to the preservation of sea turtles include:

If you come across a sick or injured turtle, please contact the 1300-ANIMAL hotline. It is illegal to interfere with a nesting turtle and to take their eggs unless you have a marine parks permit. For more information click here.

Today, we honor and pay tribute to these majestic creatures of the sea! We encourage people to learn more about the beloved yet vulnerable Sea turtle, in the hope to perpetuate action that ensures their survival for many years to come.

What you can do!