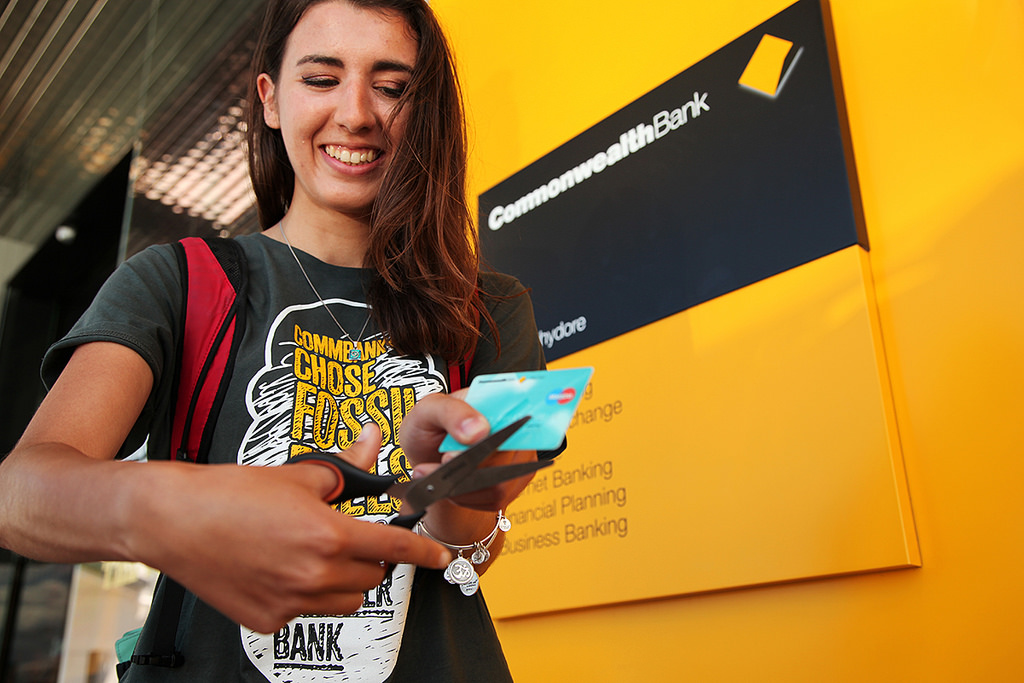 Australia’s Great Barrier Reef is one of the world’s natural wonders. It’s not just beautiful, it supports life that exists nowhere else. It could cease to exist as a result of climate change. Last year the reef experience the largest bleaching event in its history. When reef waters become too hot, the colourful, food-producing algae that live inside coral organisms produce toxins and are expelled. Without those algae, the corals turn white and slowly starve. Without the corals, there is no food for many of the fish and other marine creatures that inhabit the reef’s ecosystems.

The Australian and Queensland governments have failed to protect the reef and now there is a risk of it being listed as endangered by the World Heritage Committee. Worse than that, they have both approved the climate destroying Carmichael coal mine in Central Queensland. If this mine goes ahead it will open the floodgates to a wave of new mines in the region that will destroy our reef forever. Mackay Conservation Group and the Environmental Defender’s Office have been working hard to protect the reef for the world community. You can help too.

Adani’s mine won’t proceed without money. The company needs to raise billions in order to construct the mine, railway and port. They need the support of banks to do that. By writing to your bank and asking them not to fund this mine you can help us cut off the funding sources Adani needs. Already the National Australia Bank (NAB) and 13 other leading banks around the world have ruled out funding the mine. It’s time the other three large Australian banks also made a clear statement that they won’t be part of destroying the Great Barrier Reef.

Whether or not you are a customer of these banks, you should write to them and ask not to fund the Adani Carmichael mine.