The proposed Dudgeon Point Coal terminal, just 13km south of Mackay will threaten our community through the disruptive and damaging effects of coal dust on our health and the irreversible impacts on the World Heritage Great Barrier Reef. Local Mackay residents are living with uncertainty in relation to the project and the impacts it will have on air and water quality in the region.

New coal port terminals at Dudgeon Point could increase the risk of coal dust associated health problems from the massive coal stockpiles, up to 20m high covering approximately 400 ha. The impact on air quality is therefore, one of the major concerns of local residents, including Gordon, a local resident who explains his concerns in this video: 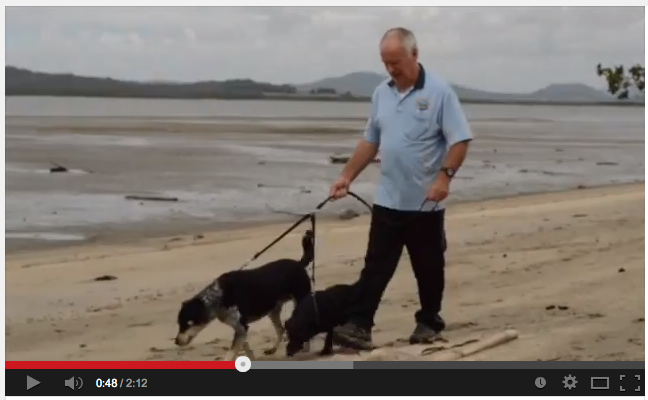 Together we can bring peace of mind to Mackay residents by ending the Dudgeon Point coal terminal approval process in 2014.