First discovered by Australian icon Steve Irwin & his father Bob in the 1990’s, it was aptly named Irwin’s Turtle.

This rare species of freshwater turtle is unique to Urannah Creek. With a home range of 25km, this special little creature has been making use of the isolated nature of the undeveloped Urannah Creek region and relies on this for its survival and continuance of its species on earth.

The waters that flow down from Eungella Rainforest into Urannah Creek are plentiful in oxygen and this unique little pink-nosed turtle relies on the pristine nature of Urannah Creeks waters to survive, quite literally. It has evolved in a very interesting way and can breathe underwater by taking water into its bum (or cloaca in scientific terms). The cloaca is a cavity at the end of the digestive tract containing a chamber with gill-like structures which allow for the diffusion of oxygen. So pretty much it can breathe underwater like a fish. This means Irwin Turtle can stay underwater for long periods of time. If the water has low oxygen levels or is filled with contaminants, the turtle has a lower chance of survival.

Last year Steve Irwin's son, Robert Irwin, called for the dam proposal to be scrapped "out of respect for Dad." Robert Irwin said his father dedicated his life to Irwin's Turtle.

If we don't save Urannah Creek from the dam then the river will become polluted and this iconic creature doesn't stand a chance. It will be driven to extinction & it is un unconscionable that any private enterprise would be able to wipe a creature from existence. Especially for such an unnecessary project with so many far-reaching failures. 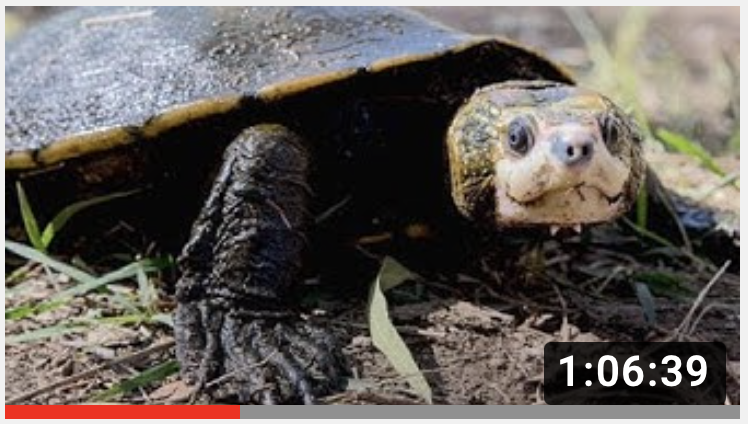 We're looking for enthusiastic volunteers to help with our Urannah Campaign. There are lots of things to do to ensure that Urannah Creek is protected from the ridiculous dam that has been...
Read more