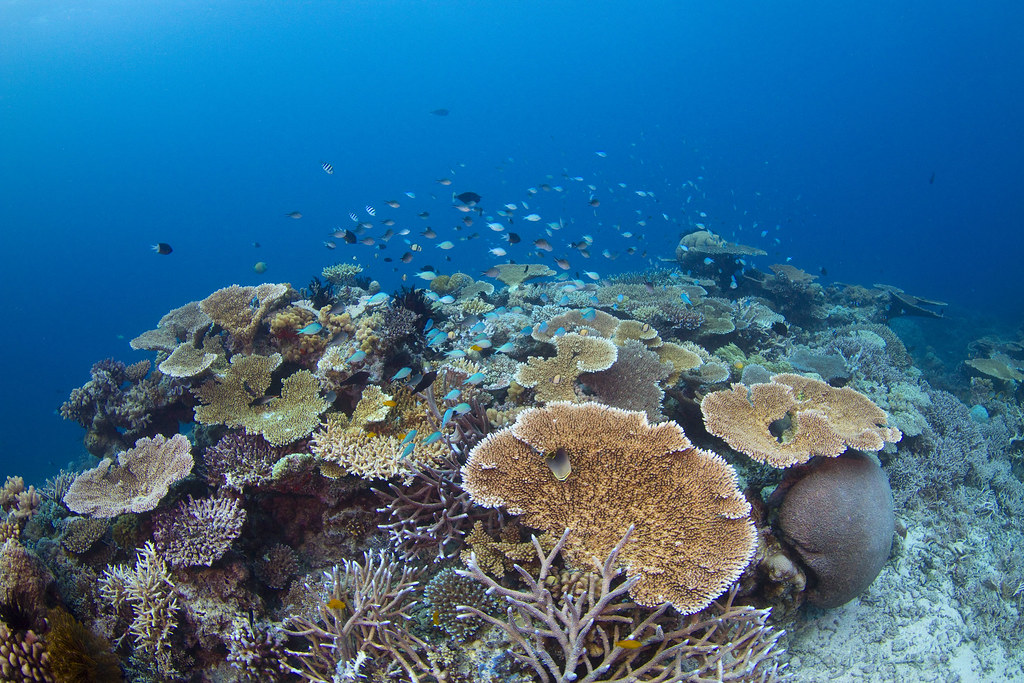 UNESCO pointed to the risks of continued development of major gas and coal developments near the reef, and expressly told the Queensland Government to "ensure that no port developments or associated port infrastructure are permitted outside the existing and long-established major port areas within or adjoining the property."

The report highlights the importance of curtailing the expansion of the coal ports at Dudgeon Point south of Mackay and Abbot Point at Bowen.

Sign the petition calling on the Federal Environment to reject the massive expansion of the Dudgeon Point coal port.